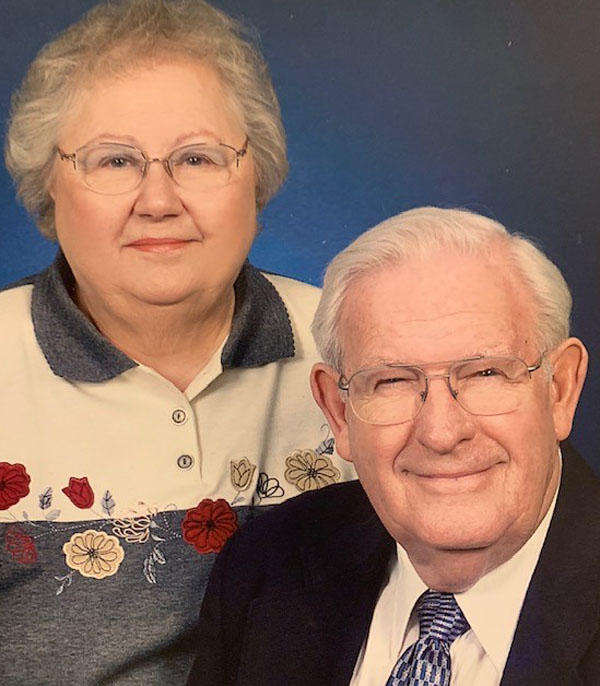 Tom retired in 1990 from the Chrysler Corporation where he was a manager for 11 years.  He previously owned the An-Doe Tool and Die.  Tom was a resident of the area except for 21 years he lived in Florida and Michigan.  He was a 1949 graduate of Salem High School, attended the Salem Trades Class and later taught the Trades Class for eight years.  Tom was a member of Salem First Christian Church and the Lions Club.

Besides his parents and wife, he was preceded in death by two sisters, Stella Earth and Maxine Whitmen.

Services will be held at 11 a.m. on Thursday, Sept. 12, 2019 at the Stark Memorial Funeral Home with the Rev. Leonard Moore officiating.  Calling hours will be held Wednesday from 6 to 8 p.m. at the funeral home.  Burial will be at Hope Cemetery.

Tom’s obituary may be viewed, and condolences sent online at www.starkmemorial.com.