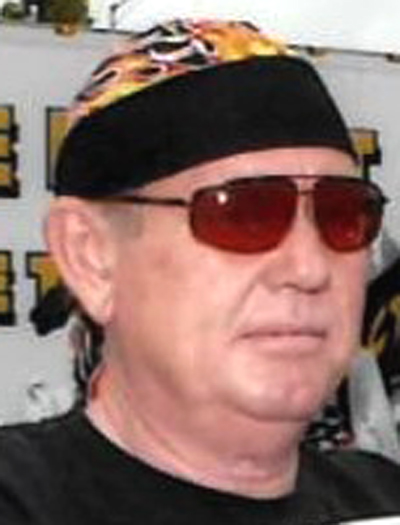 SEBRING–Cletus R. Workman, 75, of Sebring and formerly of Florida passed away at his home on Friday, Oct. 6. Cletus was born in Alliance, Ohio on April 16, 1944, the son of Vernon Workman and Kathleen (Rouse) Wayt.

He was a U.S. Army veteran serving as a paratrooper in the 101st. He lived in Florida for over 40 years and while there he worked at R.C. Hills World of Wheels, Mercury of Central Florida, and at Orlando Harley Davidson.

Per his request a private service will be held.

Friends and family may sign the guest register and send condolences online at www.grfuneralhome.com. Arrangements are by Gednetz-Ruzek-Brown Funeral Home, Sebring, Ohio 330-938-2526.