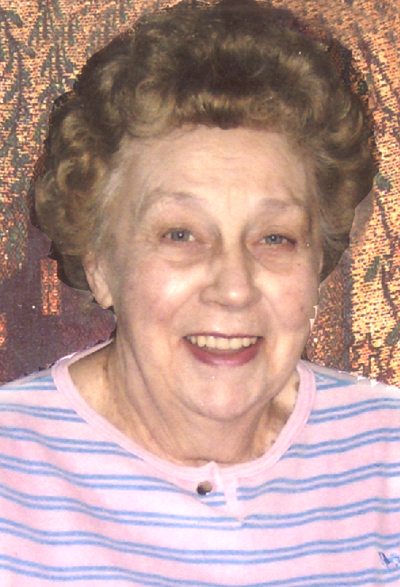 Edith had worked as a waitress at Lape Hotel and Timberlanes, in the laundry department at the City Hospital and babysat for families over the years. She is of the Christian faith and enjoyed going out to eat with family.

Besides her parents and husband, three sisters, Ethel Faulkner, Thelma Byrd and Ruth Clark, also preceded her in death.

Edith’s obituary may be viewed and condolences sent online at www.starkmemorial.com.