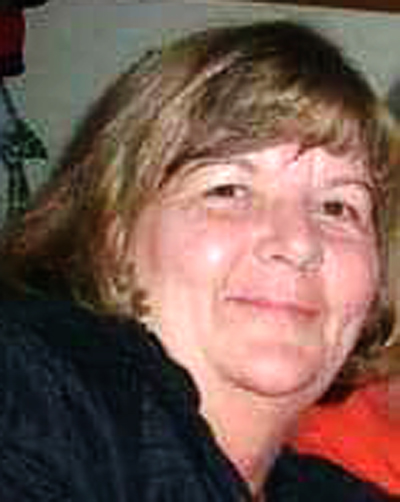 LISBON– Jeanne A. Butream, 62, of Black Road passed away at 11:10 a.m. Friday, Oct. 4 following a courageous battle with breast cancer.

Mrs. Butream was born July 8, 1957 in East Liverpool, a daughter of the late Thomas J. McGraw and Alice (Blackburn) McGraw, and had lived in the area all of her life.

A 1975 graduate of Lisbon David Anderson High School, Jeanne worked many years in the fiscal department at the Community Action Agency until 2000. In 2001 she began working for optometrist Dr. Conrad in Calcutta and also worked part time at Morgan’s Drug Store. Most recently, Jeanne worked in the accounting department at the Lisbon Morning Journal.

She was a member of the Lisbon First United Methodist Church.

Funeral services will be held at 11 a.m. Wednesday, Oct. 9 at the Eells-Leggett-Stauffer Funeral Home with the Rev. Betsy Schenk officiating.

The family will receive friends from 5 to 8 p.m. Tuesday at the funeral home.