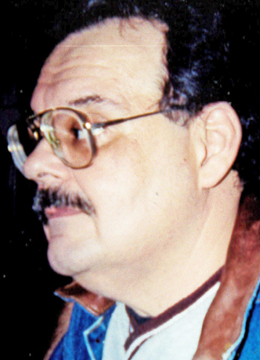 Charles worked as an auto parts salesman and was a member of Apostolic House of Faith in Columbiana.

Charles was preceded in death by his parents.

A celebration of life ceremony will be held at a later date.

Donations may be made to the family to help with funeral expenses.

Arrangements have been entrusted to the Woods-Rettig Funeral Home in Leetonia.