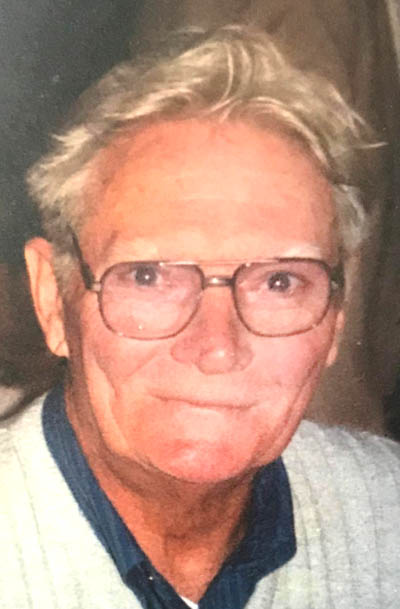 HOMEWORTH–Frank A. Brown, 85, of Homeworth died Nov. 4, 2019 in Auburn Skilled Nursing and Rehabilitation in Salem. He was born March 5, 1934 in Moundsville, W.Va. to Harry A. and Cora Irene (McCosh) Brown. He was a self-employed truck driver and had worked as a foreman at Elger’s in Salem. He was an avid hunter and he loved to tinker with vintage cars and motors.

Calling hours will be held from 6 to 8 p.m. Saturday in the Gotschall-Hutchison Funeral Home in Minerva. Following cremation, burial will be in Moultrie Chapel Cemetery. Memorial donations may be made to the Arthritis Foundation. Those wishing to send condolences may sign the online register at www.gotschallfuneralhome.com.