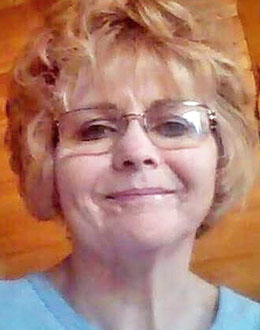 Kelly was a graduate of Crestview High School.

She is survived by her husband of 36 years, Michael Kuhn; daughter, Michelle (Michael) Dibartolomeo of Columbiana; brother, Ben Clark of Rogers; and two grandsons.

Kelly was preceded in death by her father, James Clark, in 1992.

Memorial contributions can be made in Kelly’s name to the National MS Society P.O. Box 4527, New York, NY 10163 or online.