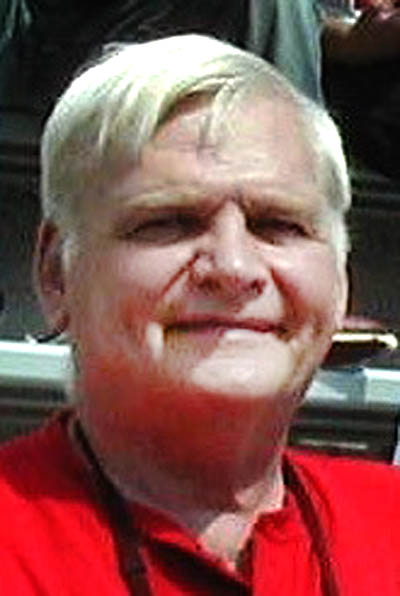 Erick was a 1960 graduate of Salem Senior High School. He attended The Ohio State University where he earned a Bachelor’s degree in Horticulture in 1964. While there, Erick was a member of the Sigma Pi Fraternity and more recently an active board member in the Alumni Chapter in Columbus. Erick was also a member of Emmanuel Lutheran Church. He was an avid Ohio State football fan and also enjoyed golfing and fishing. Erick was veteran of the United States Army during the Vietnam War, retiring as a Captain in 1967.

He is survived by his wife, the former Maryann Bricker, whom he married April 24, 1965; three children, Christopher (Kimberly) of Aurora, Ill., Elizabeth Theiss of Dublin, and Andrew Theiss of Columbus; two sisters, Jean (Richard) Chamberlain of Poland and Jane (Robert) Jones of Brighton, Mich.; and two grandchildren, Daniel and Audrey.

A memorial service is being planned for Saturday, Feb. 8, 2020 at Emmanuel Lutheran Church in Salem. Service will begin at 11 a.m. with Pastor Alan Smearsoll officiating. Friends and family will be received from 10 to 11 a.m. Saturday prior to the service at the church.

To view Erick’s obituary or to send condolences visit www.starkmemorial.com.