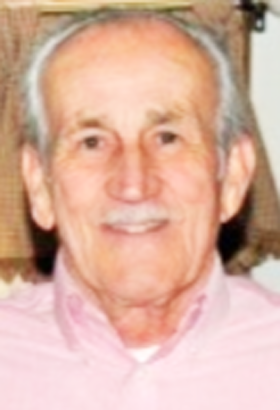 NEW WATERFORD–Lawrence B. Gorby, 86, a longtime resident of the area, passed away Jan. 8 at the Salem Regional Medical Center.

He was born April 29, 1933 in Middleton Township, son of the late Bartlett and Lillian Gertrude Wilson Gorby.

He was preceded in death by a stepson, Don Barnes.

Following his wishes, no services will be observed at this time. A memorial service will be announced at a later date.