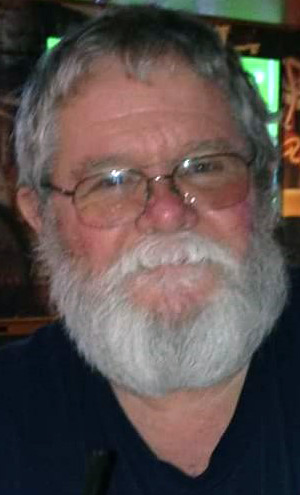 Mr. Eddinger was born Aug. 8, 1943 in Franklin, PA, a son of the late Chester and Altha (Pickering) Eddinger, and had lived in the Lisbon area for the past 50 years.

Daniel had worked as an assembler at GM Lordstown for 25 years and then drove truck for North American Van Lines, retiring in 2017.

Mr. Eddinger served in the U.S. Navy during the Vietnam era. He was a constable for Hanover Township at one time.

A funeral service will be held at 6 p.m. Wednesday at the Eells-Leggett-Stauffer Funeral Home with Pastor Rick Brendlinger officiating. Private burial will take place at Green Haven Memorial Gardens at a later date.

The family will receive friends from 3 to 6 p.m. Wednesday at the funeral home where a Masonic Service will be held at 2:45 p.m.