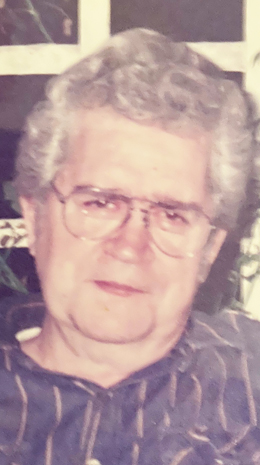 He was self-employed as a truck driver for over 35 years.

He is survived by his wife of 66 years, Betty Lou Rector, whom he married on July 10, 1953; four children, Donald Bryan Louk of Painesville, Ronald Edward Louk of Salem, David Allan Louk of Salem and Michael Hicks of Clairton, Pa.; and siblings Richard and Robert Louk, both of Columbus, Russell Louk of Vermillion, and Nancy Barr of Freehold, N.J.; as well as six grandchildren and three great-grandchildren.

No services are to be held at this time. Burial will be in New Martinsville, W.Va., at a later date.