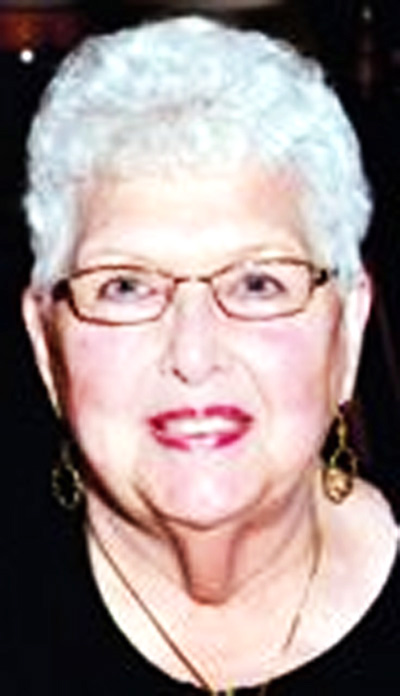 WOOSTER– Wilma Joan “Ann” Oliver, 89, of Wooster went home to be with her husband and the Lord on Saturday, Feb. 8, 2020 in Columbus following a period of declining health. She was surrounded by her loving family at her daughter’s home.

Ann had previously worked at the cosmetic counter at Buehlers in Orrville and as an office secretary for Millborne Mobile Manor in Apple Creek for 10 years.

Ann enjoyed needlepoint, bird-watching, working on jigsaw puzzles, arts, crafts and playing dominoes, Canasta and Euchre with friends and family. She mostly loved spending time with her family and especially time with her many beloved grandchildren.

In addition to her parents and husband, she was preceded in death by her daughter, Barbara; three grandchildren, Lonnie Smith, Robin Tucker and Angie Oliver; four brothers, Ralph, Wayne, Glenn and Hobart; two sisters, Helen Hartman and Barbara Headland; and her beloved feline companion “Simon.”

Visitation will be from 5 to 7 p.m. Friday, Feb. 14 at Custer-Glenn Funeral Home, 2284 Benden Drive, Wooster. Services will be at 11 a.m. Saturday, Feb. 15 at the funeral home with Pastor Mark McCord officiating, followed by interment at Wooster Cemetery.

Memorial contributions may be made in lieu of flowers to either OhioHealth Hospice, 800 McConnell Drive, Columbus OH 43214; or the American Heart Association National Center, 7272 Greenville Ave., Dallas Texas 75231.

Words of comfort may be shared with the family at www.custerglenn.com.

Custer-Glenn Funeral Home in Wooster is honored with serving the family.