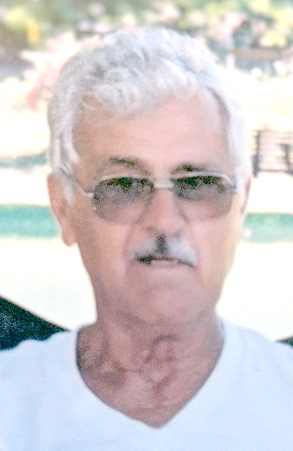 Albert was a member of the Damascus Friends Church-Salem Campus, and had served as a Trustee, Building Committee member, and Finance Committee member (formerly Southeast Friends) for many years. He enjoyed serving on various mission trips including ones to New Mexico and Alaska. Albert was a diesel and heavy equipment mechanic, and had worked at Herron Transfer, Richards Moving & Storage, TFI Transportation, and Standard LaFarge.

Albert attended Salem City Schools as a child and teenager He also attended several trade schools throughout his career.

He was the dad that could fix anything and enjoyed spending time with his family, especially family vacations to the beach. He loved watching the grandkids and great-grandkids grow up and attending their concerts, ballgames and events.

He is survived by his wife, Ruth (Hendricks), of 64 years whom he married on June 15, 1956; his two daughters, Jamie (Bill) French and Karen Pollock; son, Jim Rowlands of Fayetteville, W.Va.; nine grandchildren; and nine great-grandchildren. He is also survived by his two sisters, Carolyn (Jack) Crawford and Gloria Souder, both of Columbiana.

He was preceded in death by his brothers, Tom Rowlands and Billy Rowlands; his son-in-law, John Pollock; and his granddaughter, Erin Pollock.

Because of the COVID-19 pandemic, a memorial service will be held at a later date. Until then, please keep his family in your thoughts and prayers.

Memorial contributions may be made to the Damascus Friends Church, 28857 Walnut St., Damascus, OH 44619.