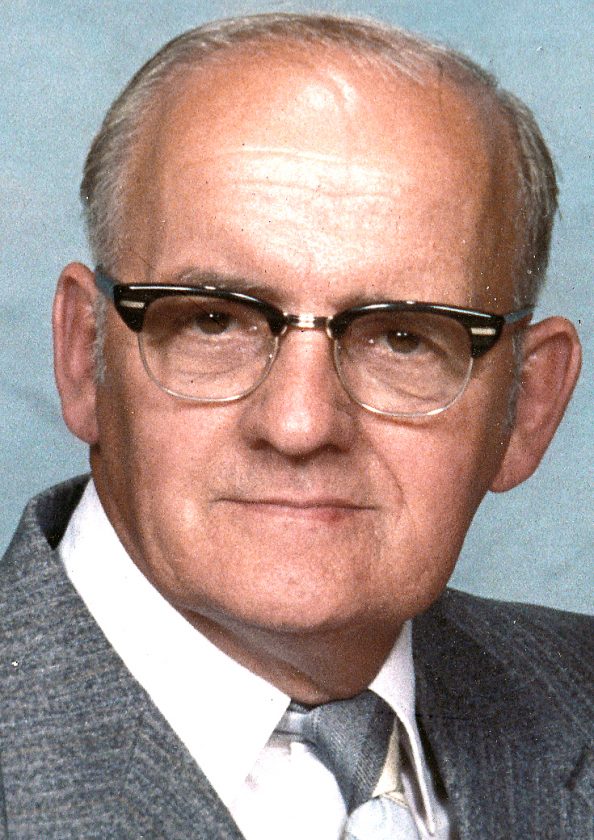 Mr. Hawkins was born June 28, 1921 in New Waterford, Ohio; a son of the late Ori and Edna (Richardson) Hawkins.

Charles served our country as a member of the U.S. Army during WWII in the Asiatic/Pacific Theatre from 1942 to 1945. He was honorably discharged from the 162nd Infantry Regiment.

Upon his arrival home, Charles married Dorothy Souders, on Dec. 25, 1945. Together they lived in Rogers, where they raised their four children. Charles was an active member of the Rogers Methodist Church and the Rogers Village Council.

In addition to his parents, and his first wife, Dorothy, Charles was also preceded in death by his daughter, Charmaine La Moncha.

Charles donated himself to the Cleveland Clinic Foundation for scientific and educational advancement.

Memorial contributions may be made to Feed My Sheep Food Ministries, 46361 Walnut Street, Rogers, Ohio 44455.