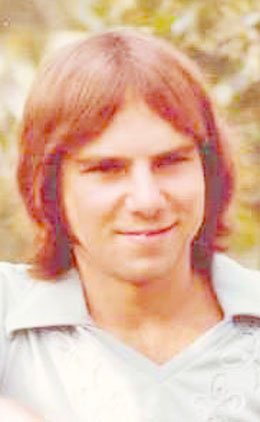 COLUMBIANA– Dennis W. Simpson, 60, a lifelong resident of Columbiana County, passed away March 18 at his home following a lengthy illness.

Dennis was born Sept. 24, 1959 in Salem, son of David and Margaret Toland Simpson.

He was a 1978 graduate of Leetonia High School. He was employed as a Laborer for Columbiana Foundry prior to him falling ill.

He was preceded in death by his father, David H. Simpson.

Following Dennis’ wishes, there will be no public services observed at this time.