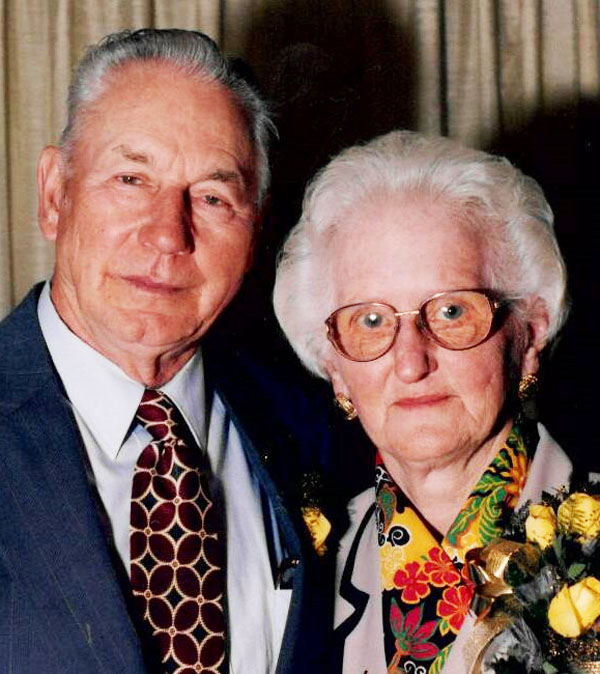 BELOIT– Edward J. Liebhart, 94, of Beloit passed away on March 22, 2020 at Copeland Oaks. Edward was born on Sept. 21, 1925 in Goshen Township to the late Joseph and Catherine (Stieger) Liebhart.

Edward worked for B&W Tube in Maintenance and was a United States Army veteran. He was a member of Bethel United Church of Christ, Homeworth Lodge, Akron Shrine and was a past member of Mile Branch Grange.

Besides his parents he was preceded in death by his wife Thelma Liebhart, who passed away on Feb. 12, 2020; and a daughter, Diane Liebhart on April 13, 2014.

A private family service has taken place and a memorial service will be held at a later date. Interment was at Bethel Cemetery. In lieu of flowers the family requests memorial contributions be made in Edward’s honor to Dementia Society of America, PO 600, Doylestown, PA.18901.

You may sign the guest register and view the obituary online at www.grfuneralhome.com. Arrangements have been entrusted to Gednetz-Ruzek-Brown Funeral Home, Sebring, 330-938-2526.