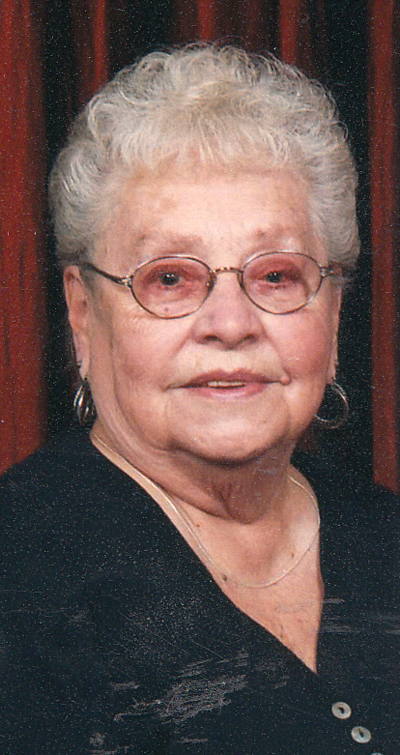 Mrs. Bates was born March 27, 1929 in Center Township, a daughter of the late Clifford and Hazel Alma (Stapleton) Shaw.

She was a member of St. John’s Lutheran Church in New Franklin and served as a poll worker during elections.

Her husband, David Frederick “Fred” Bates, preceded her in death, as did two grandchildren.

Funeral services will be held at 11 a.m. Saturday, March 14 at the Eells-Leggett-Stauffer Funeral Home with Brother Tom Jones officiating. Burial will follow at the Mt. Zion Lutheran Cemetery. The family will receive friends from 1 to 3 p.m. and 6 to 8 p.m. Friday at the funeral home.