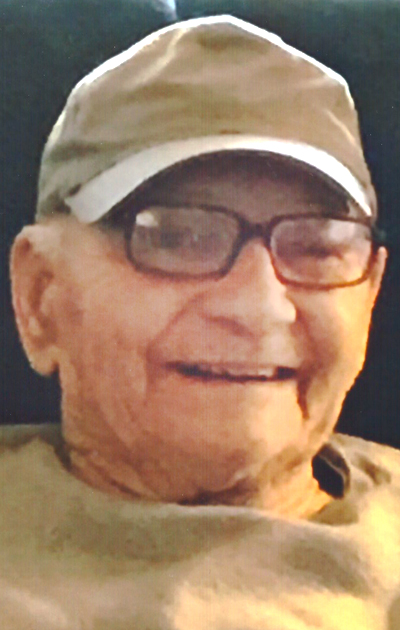 John was born in Salem, and moved to Romania at age 2. He returned to the area just prior to joining the U.S. Air Force. He was an aircraft mechanic during the Korean War. He shared many stories over the years but most notably working on the Wright Cyclone Engine. It was one of the most powerful radial aircraft engines in the world. He returned to Salem and worked at Eljer Plumbing ware, Mullins Mfg., Kaiser Refractory, Tenco Supply, Hole’s Trailor Sales, Davidson Sales and Service and for the Salem City School System and took care of Reilly Stadium. John loved his family and his dog but especially enjoyed spending time with his grandchildren.

He is survived by his children John Popa Jr. and Joseph (Lynn) Popa, both of Salem; siblings, Carl (Doris) McGaffic of Columbiana and George (Dixie) McGaffic of Florida; and grandchildren, Michael, John and Lilly Popa and Danielle Ceplice.

In addition to his mother, he was preceded in death by his longtime companion, Joanne (Stoneking) Early.

Funeral services will be 1 p.m. Tuesday at Arbaugh-Pearce-Greenisen & Sons Funeral and Cremation Services, Salem. The Rev. P. Douglas George of Salem First United Methodist Church will be officiating. The burial will follow at Grandview Cemetery with full military honors provided by the Salem Honor Guard. Time of visitation will be 7 to 9 p.m. Monday at the funeral home.