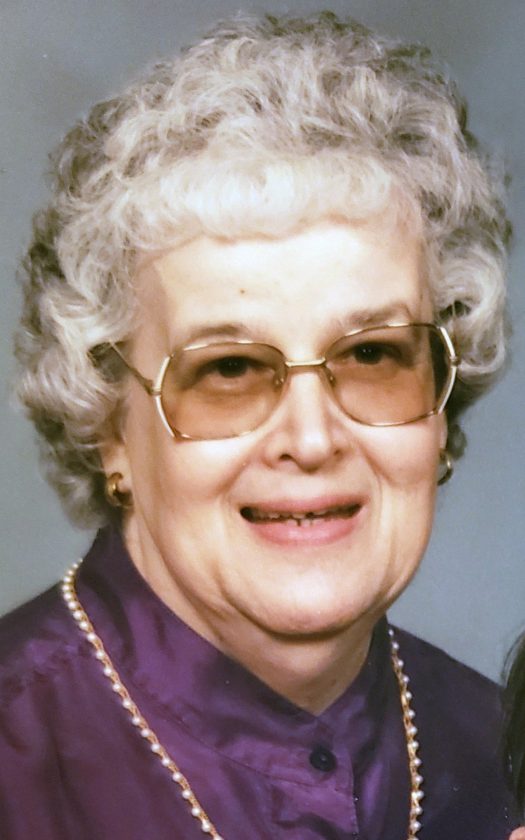 She was born April 11, 1935 in Unity, a daughter of the late Henry and Cora George Keck.

She was preceded in death by her husband of 48 years, Richard Selby in 2003; and a son, Gary Selby.

A memorial service will be held at the First Presbyterian Church at a later date. All other services will be private.

Linsley-Royal Funeral Home in East Palestine is in charge of arrangements. www.linsley-royal.com.