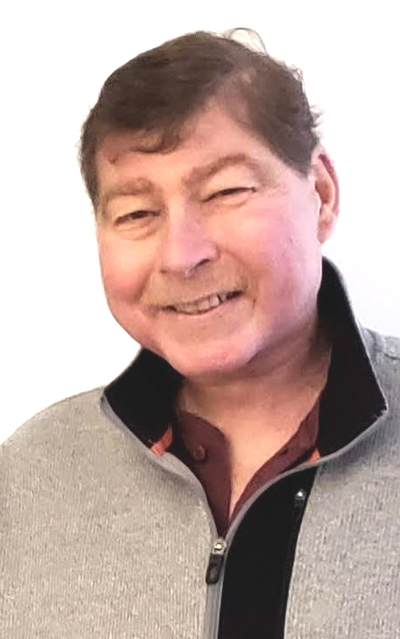 He was born April 1, 1962, in Alliance, a son of George and Delores (Brickner) Russell.

Rusty was a welder for Winkle Industries for 27 years. He was an avid golfer and played in the Reserve Run golf league. He had a passion for woodworking, guns, cars, and doing anything for anybody.

He was preceded in death by his mother.

There will be no services.

Condolences may be sent at www.higgins-reardon.com.