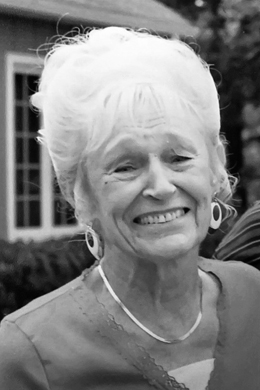 Grace worked as clerk for Theiss Garden Center. She lived in the Salem area for 12 years and in Canfield for 45 years. Grace was a wife, mother, grandmother and great-grandmother. She was civic-minded and contributed to the Salem community in many facets, primarily through the Salem Garden Club where she was past president. She loved gardening and during the off-season, she enjoyed bowling, receiving numerous awards.

Besides her parents and husband, a sister, Marie Reiman; and great-grandson, Jacob Miller, also preceded her in death.

Due to health concerns, a private burial will be held at Hope Cemetery.

Arrangements are being handled by Stark Memorial Funeral Home and Cremation Service.