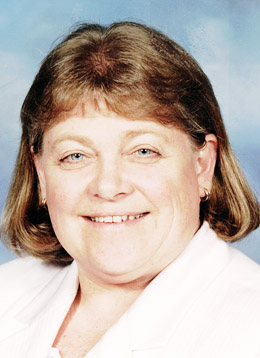 Cathy has been an active member of St. Joseph Catholic Church where she maintained their website and was a current member of their Church Council. She also enjoyed creating stained glass, reading and going to the beach.

She had been a high school mathematics teacher since 1979 at several high schools, including West Branch High School. She was a Math & Science Consultant for both Columbiana and Mahoning Counties. Then, she was a Director of Technology for Mahoning County Schools. After retirement, she then became the Director of Curriculum for Salem City Schools. Cathy retired after more than 35 years of service to public education.

You are invited to view Cathy’s tribute wall, offer condolences and share memories at www.sharerfuneralhome.com. Arrangements are by the Sharer-Stirling-Skivolocke Funeral Home.