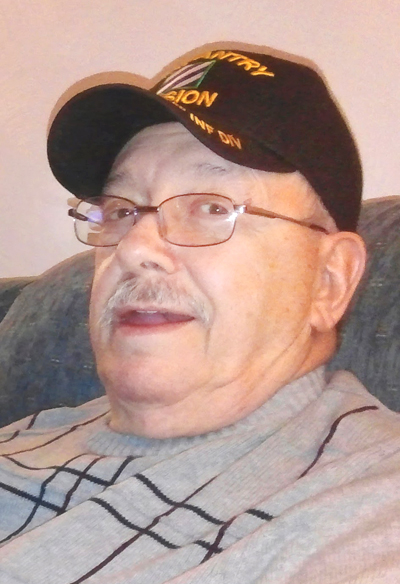 COLUMBIANA– John Felger, 79, passed away May 7 at the Salem Regional Medical Center following a lengthy illness.

John is survived by his wife of 53 years, Sharon Bennett Felger, whom he married Aug. 25, 1966; a son, John Michael (Josette) Felger of East Palestine; two brothers, Dwaine Felger of Denton, Texas, and Frank A. Felger of Columbiana; a sister, Elaine Weaver of Negley; four grandchildren; and a great-granddaughter.

The family will receive friends from 5 to 7 p.m. Monday at the Linsley-Royal Funeral Home. We are requesting due to the Covid pandemic, that extended family and friends pay their respect and exit the building for the health and safety of the family and community. A private graveside service will be held Tuesday at Glenview Cemetery in East Palestine.

Linsley-Royal Funeral Home in East Palestine is in charge of arrangements. www.linsley-royal.com