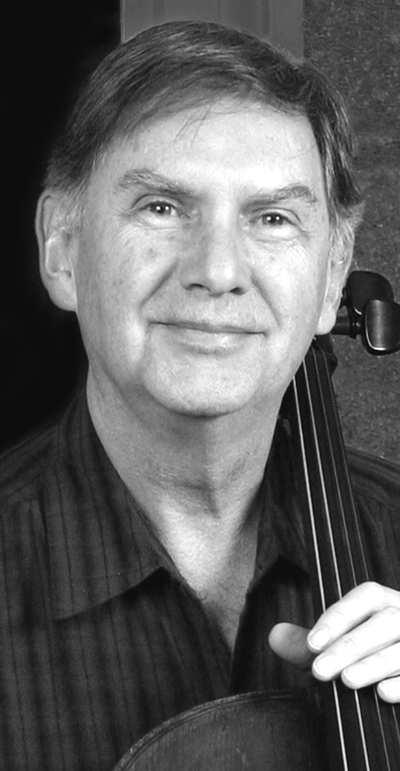 HONEOYE FALLS, N.Y.– Robert Frederick Taylor, 79, retired cellist of the Rochester Philharmonic Orchestra, passed away peacefully at his Honeoye Falls, N.Y., home on Sunday May 17, 2020 with his wife Melissa Matson at his side and surrounded by the love of his family and many friends.

A graduate of Youngstown University (OH) (1962) and Eastman School of Music (1964), Bob taught at Youngstown University and played two seasons with the Dallas Symphony before joining the Rochester Philharmonic Orchestra (1968-2007). He performed frequently in chamber music concerts and was a member of the First Unitarian Church Choir. In his retirement he spent many years singing enthusiastically with Eastman-Rochester Chorus, Berkshire Choral Festival, Rochester Oratorio Society, and First Inversion. Beyond his music, Bob will be remembered for his kindness and his giving nature, his infatuation with cars, and for the vigorous attention he paid to his beautiful gardens.

A memorial service will take place at a future date. Read full obituary at RochesterCrematoriam.com. Donations in Bob’s memory can be sent to the Rochester Philharmonic Orchestra, the Genesee Land Trust, or another local arts or nature conservation organization of your choice.