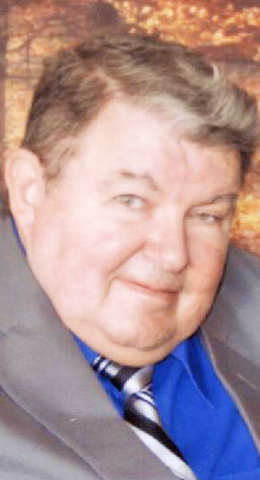 Joseph served in the United States Air Force, retiring from the Pentagon. He enjoyed reading as well as a variety of music.

A private service will be held at Quantico National Cemetery in Virginia.