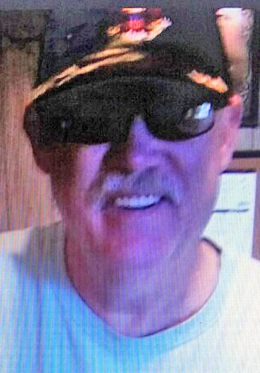 Private services were held. The family requests memorial contributions be made in Kenny’s honor to defer costs of final expenses at Consumers Bank in his wifes name Tammy Fiets. You may sign the guest register and view the obituary online at www.brownfhonlinecom. Arrangements have been entrusted to Brown Funeral Home, Salem, 330-337-6363.