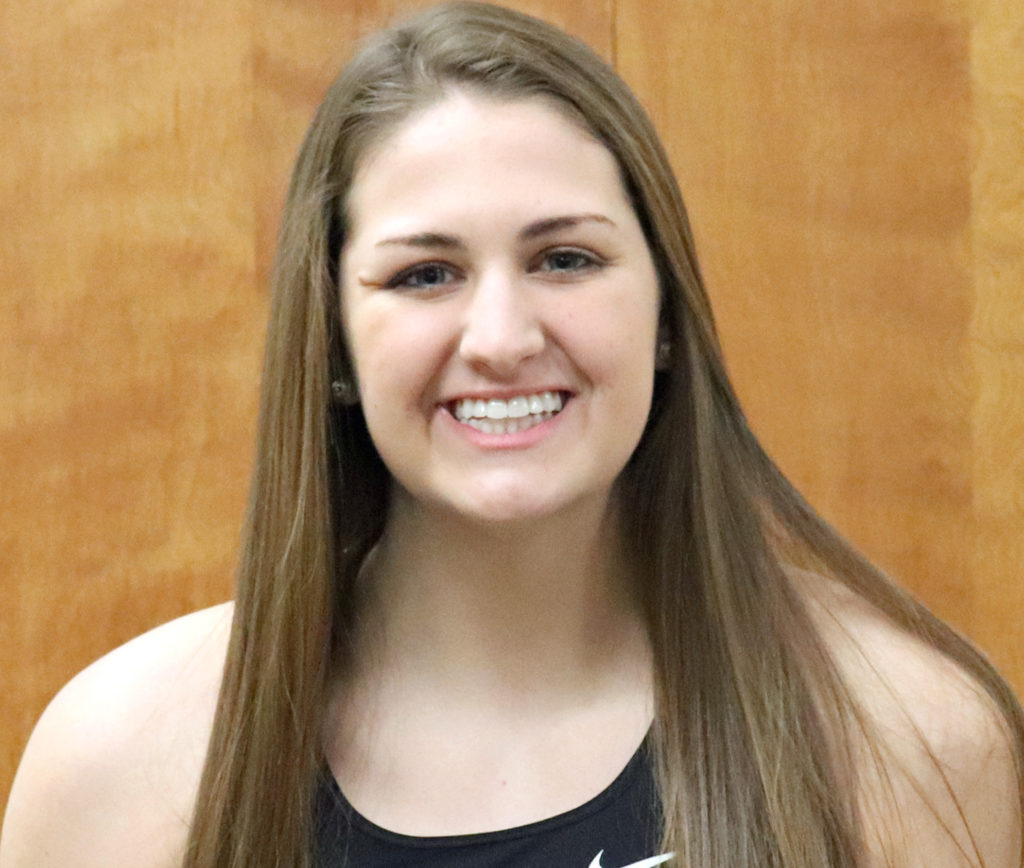 All four broke the school and county records of 146-0 she shared with Salem’s Alyssa Wright.

Strongsville swept the team titles as the boys won with 74 points and the girls with 63 1/2.

The Salem girls were sixth with 41 points.

Salem junior Turner Johnson tied for fourth in the high jump (6-2) and Salem sophomore Hunter Christopher was fifth in the 3200 run (9:36.17). Christopher is third on Salem’s all-time list in the event.