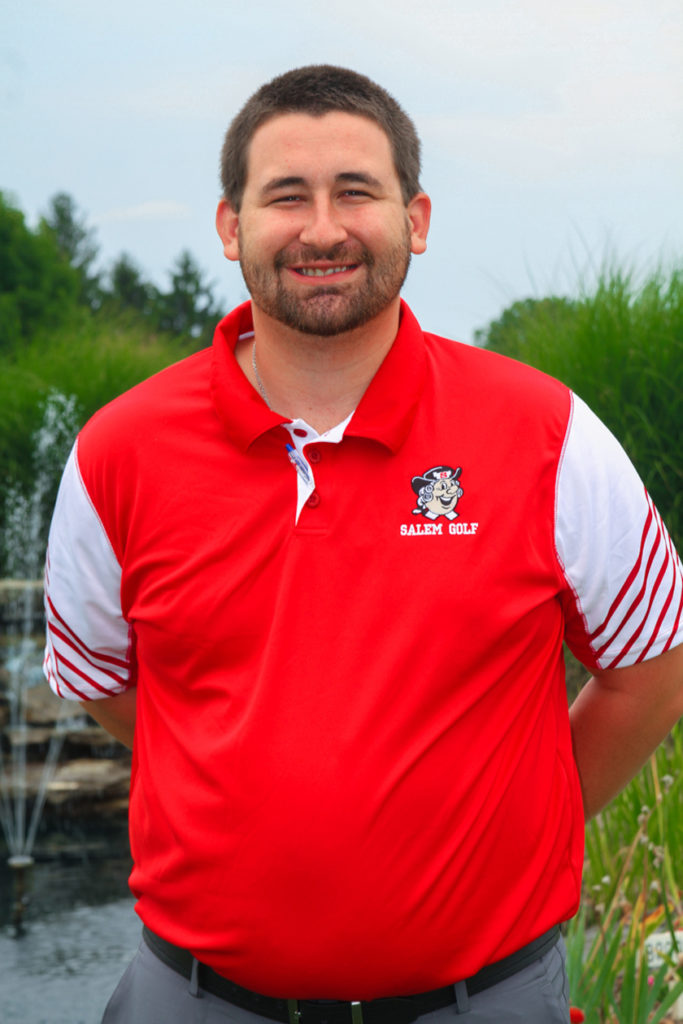 EAST PALESTINE — East Palestine is going with a young coach to lead its boys basketball program.

The East Palestine Board of Education unanimously approved the hiring of Bill Stanton of Poland as its new varsity basketball coach at a meeting on Monday.

The 25-year-old last served as an eighth-grade basketball coach for Struthers and is the current Salem boys golf coach.

In addition he was an assistant girls golf coach at Poland from 2012 to 2013.

The Poland High School graduate is currently working towards a degree at Youngstown State University. He already holds an associate degree in business management from Eastern Gateway Community College and has a real estate sales license.

Stanton replaces L.J. Sutton, who was not renewed after serving two seasons as head coach. Stanton met with his new team three weeks ago.

Big 10 scraps all but conference games

The Big Ten Conference announced Thursday it will not play nonconference games in football and several other sports ...