NILES — The Mahoning Valley Scrappers opened their 20th season of baseball at Eastwood Field and treated their fans to an extra-inning walk-off win Friday night.

The Scrappers scored three runs in the bottom of the 10th and Gabriel Mejia delivered a sacrifice fly to score Hosea Nelson for a 9-8 win over the West Virginia Black Bears in front of 5,188 fans.

Third baseman Henry Pujols went 4-for-4 and scored two runs for the Scrappers.

After West Virginia scored two in the top of the 10th, the Scrappers landed the final blow in the bottom of the inning. With no out and the bases loaded, Pujols was hit by a pitch to cut the deficit to one. A wild pitch allowed Mitch Reeves to score from third to tie the game setting the stage for Mejia’s walk-off heroics.

The Scrappers — the Class A short-season affiliate of the Cleveland Indians — will host West Virginia at 7:05 p.m. today.

The Black Bears will be joined by South Alabama outfielder Travis Swaggerty, who the Pittsburgh Pirates signed Friday. He was the 10th overall pick in last week’s amateur draft. 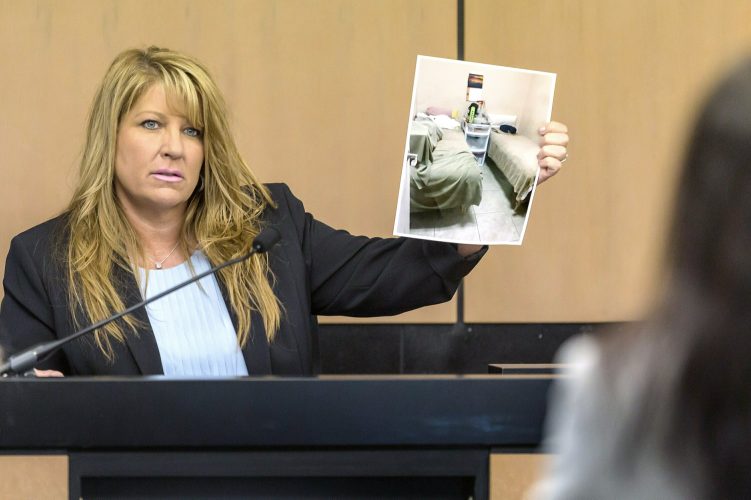