NILES — Numerous national news outlets have recently reported that the Mahoning Valley Scrappers will be a part of a reduction of 42 minor league baseball clubs for the 2021 season.

On Tuesday, the Scrappers issued a statement saying the club will continue to be the Cleveland Indians’ Class A short season affiliate for the 2020 season and hopes that the relationship extends into the future.

“Though we cannot officially comment given the fact that the negotiations between MLB and MiLB are still at the earliest stages and ongoing, we do want to make it clear that nothing has or will be decided in this process for a very long time,” the statement said. “Although MLB has stated publicly, their main concerns are around facility standards and significant distance of some clubs from their affiliates, the Scrappers currently meet MLB’s facility standards and has good travel within the New York Penn League.”

HANOVERTON–The United bowling teams opened the season with a pair of victories over Canton South Tuesday at Forest Lanes. 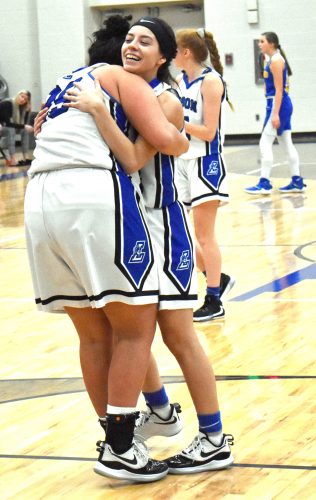 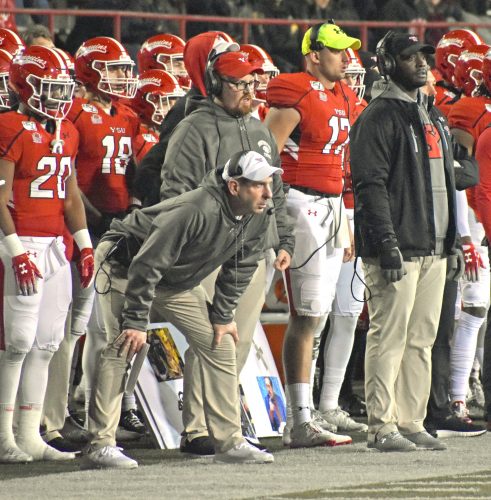 Fiscal officer works to clear old checks on books since ‘02