Buckeyes not focused on October win 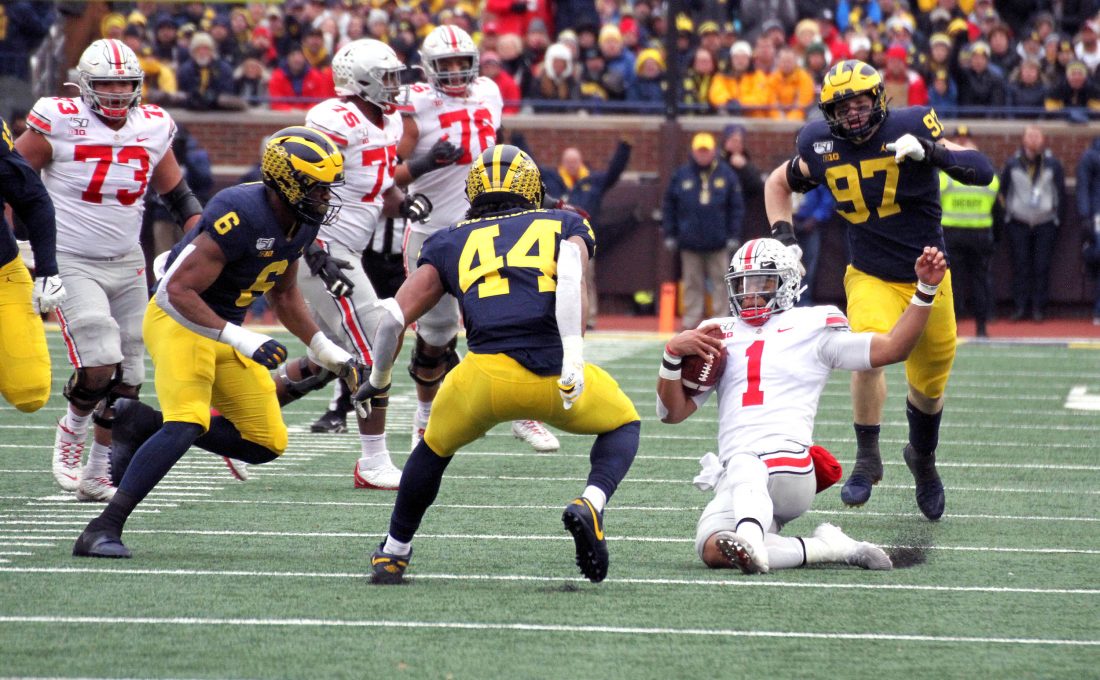 COLUMBUS (AP) — Ohio State coach Ryan Day expects to see a much better Wisconsin team in the Big Ten championship game than the one routed by the Buckeyes five weeks ago.

In that Oct. 26 game, the Badgers stayed with Ohio State through halftime and trailed 10-7 early in the second half before the Buckeyes exploded and rolled to a 38-7 win. All-American defensive end Chase Young recorded four sacks in the game.

“We’re both different teams at this point,” Day said Sunday during a conference call with reporters. He has led second-ranked Ohio State to a 12-0 record (9-0 Big Ten, No. 1 CFP) and a berth in the conference title game in his first year as head coach.

After back-to-back losses to surprising Illinois and then Ohio State, No. 10 Wisconsin (10-2, 7-2 Big Ten, No. 12 CFP) won its last four, including Saturday’s 38-17 rout of Minnesota to lock up the Big Ten West title and advance to face Ohio State at climate-controlled Lucas Oil Stadium in Indianapolis this week.

For the Buckeyes, it will be another rigorous game in an end-of-the-season gantlet that included a 28-17 victory over Penn State on Nov. 23 and a 56-27 triumph over rival Michigan in Ann Arbor on Saturday.

“I think we’re getting into the rhythm of playing four-quarter games against really good opponents in a ‘March Madness’ approach,” Day said. “And you know we’re at this point of the season playing for championships, every game is going to a four-quarter dogfight. And so I think we are getting into a little bit of a rhythm that way now.”

Wisconsin coach Paul Chryst and his players are eager to have another shot at the Buckeyes.

“I certainly think there’s a sense of eagerness or excitement that you’ve done all that you can and you get a right to play in this game,” Chryst said. “There’s a lot of things that had to happen, and the focus needed to be on playing the season out and you look up (at the end) and see what you’ve earned the right to do.”

Jack Coan threw for 280 yards and two touchdowns against Minnesota on Saturday to win back Paul Bunyan’s Axe after watching the Gophers snatch it away in the 2018 rivalry game.

“I’d say we’re definitely a resilient group,” Coan said. “That was one of the things we were preaching coming into this year, because last year we lost a few games, and it kind of went downhill. We were going to make sure that didn’t happen again.”

Chryst said the biggest difference over the last month of the season was more players getting involved in the Badgers’ success.

“I think in the last few games, some out of necessity and some out of natural growth, more guys are contributing,” he said. “Take a look back at kind of our last four games. A lot of guys made significant contributions.”

ANN ARBOR, Mich. (AP) — Ohio State has turned what’s known as The Game into ITS Game, making one of the greatest rivalries in sports a one-sided series with little suspense.

Chasing a national championship, not simply beating the Wolverines, is how the Buckeyes measure a successful season.

And under first-year coach Ryan Day, they have put themselves in a position to potentially win it all for the second time since the 2014 season and third time this century.

J.K. Dobbins ran for four touchdowns and Justin Fields threw four TD passes, providing plenty of firepower for No. 2 Ohio State to rout No. 10 Michigan 56-27 Saturday for a school-record eighth straight win in the series.

“It feels great just to continue the legacy of this great Ohio State tradition,” defensive end Chase Young said. “We’re just going to try to keep it moving and keep it rolling next week.”

The Buckeyes (12-0, 9-0 Big Ten, No. 1 CFP) will head to the Big Ten championship game to face No. 13 Wisconsin next Saturday with a spot in the College Football Playoff in sight.

Fields will likely use the limited time to rest and test out braces to protect his left knee that was injured for a second straight week.

He went down in the third quarter and gingerly walked off the field to get evaluated in a tent behind Ohio State’s sideline. He came back in the game after a few plays and on the next snap, scrambled and threw a 30-yard touchdown pass to Garrett Wilson.

“It was a magical moment,” Day said. “I thought it was a Heisman moment.”

Fields has thrown 37 touchdown passes with only one interception and scored 10 more times rushing. 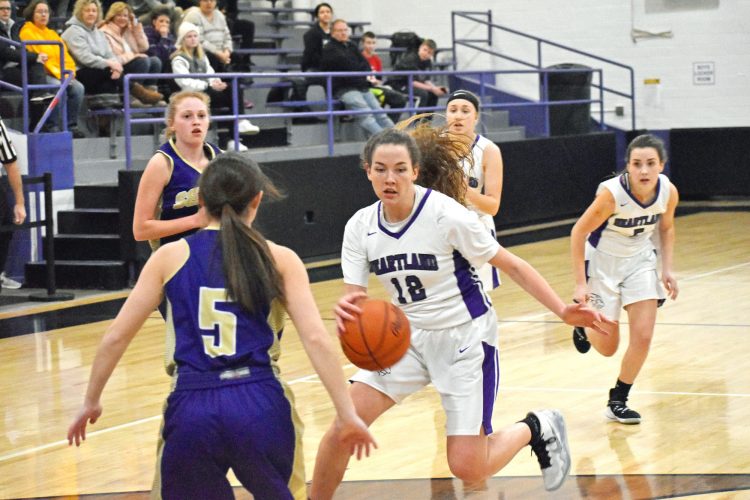