The Warriors are 10-2 heading into today’s home game against Alliance.

Coaches vs. Cancer at United

All proceeds will go to the Columbiana County Health Department Cancer Detention Clinic.

To help raise money, the school will be selling T-shirts, a gift basket rafle the day of the game and a 50/50 drawing.

Antonio Gates, who became one of the most prolific tight ends in the NFL without playing a down of college football, announced his retirement Tuesday. 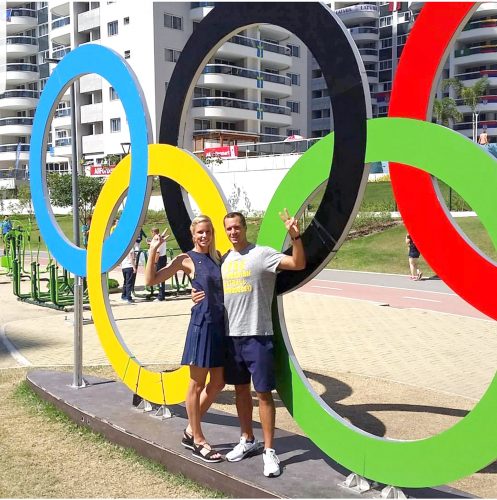 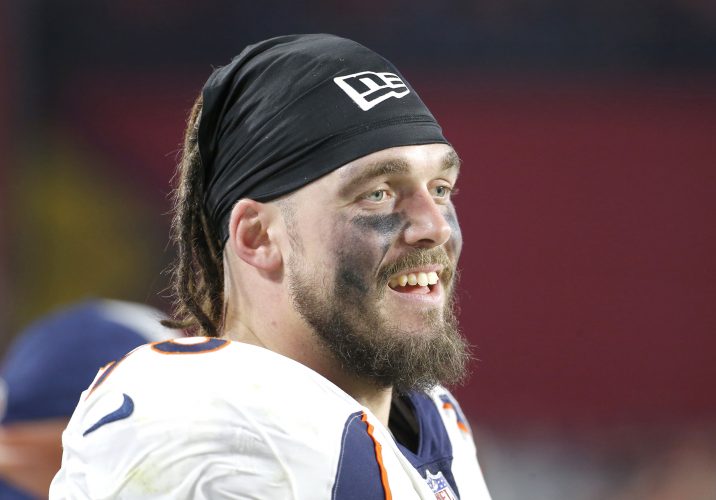 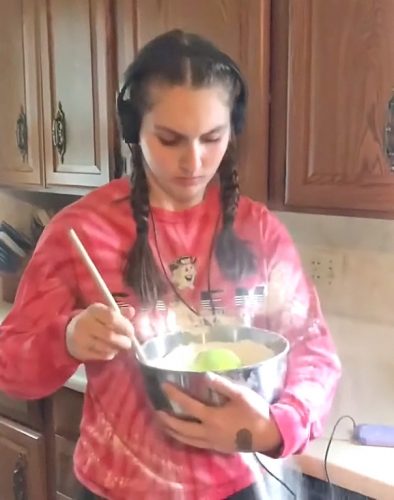