Cross is a 2018 graduate of Columbiana High School.

Penn State Beaver improves to 12-2 and will play at Bluefield State on Tuesday.

LEETONIA — Today’s Toronto at Leetonia girls basketball game has been pushed back an hour due to the weather. Tipoff will be at 2:30 p.m.

Brandon Clarke had 15 points while shooting 6 of 8 from the field, part of Memphis’ 51% shooting performance for the game.

Collin Sexton led Cleveland with 28 points and six assists, while Kevin Love added 19 points. Larry Nance Jr. finished with 16 points, as the Cavaliers lost their third straight and eighth in their last 10.

Cleveland had a chance to chip into the Memphis lead in the final seconds, but Love missed a pair of 3-pointers and the Cavaliers never got within one possession.

Memphis appeared to break open the game in the third quarter behind 15 points from Brooks, who was 5 of 7 from the field, including a couple of 3-pointers. The Grizzlies continually stretched the lead as the Cavs struggled from the field in the period.

And if that wasn’t enough, center Tristan Thompson was ejected after drawing his second technical of the game in an ongoing bickering with Grizzlies forward Jae Crowder. The two had drawn double-technicals earlier.

Despite falling behind by 18 early in the fourth, Cleveland got back within four at 113-109 when Love converted a trio of free throws with 52.3 left.

Cavaliers: Played their fifth game of a six-game road trip. … Darius Garland was 1 for 5 from 3-point range, ending a streak of 10 straight games with multiple 3-pointers. His 11 points kept alive his streak of 11 straight reaching double figures. … Thompson grabbed his third rebound of the game in the second quarter to pass Brad Daugherty (5,227) for third in Cavs history. 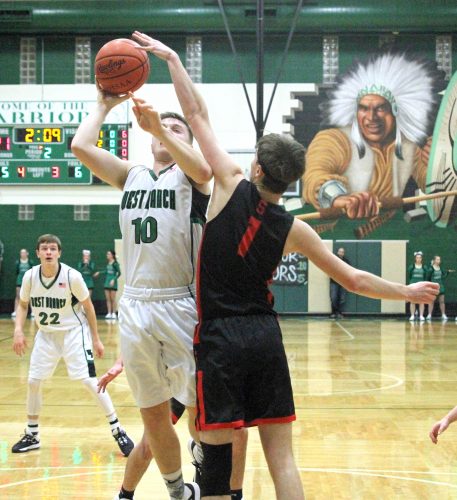