No district qualifiers in Boardman

BOARDMAN — Area bowling teams didn’t do enough to advance on Sunday in the Div. II sectional tournament at Boardman Lanes.

The top four teams and four individuals not on qualifying teams moved on to the district tournament.

Maddie Liberati had 19 points and nine boards for the Devils. She is now the school’s career leader in rebounds with 711. Dawn Marple (class of 1989) held the previous mark of 687 and was eclipsed by Liberati in the game against East Palestine on Feb. 6. Liberati also shares the school’s single game rebound mark of 21 (set on Jan. 9 against East Palestine) with Jessica Dowd (class of 1997).

Grace McDevitt had 16 points for the winners.

Lisbon is at Beaver Local today.

The 79-year-old Knight, a former college head coach at Indiana, Army and Texas Tech, made his return to Indiana’s Asembly Hall on Saturday for the first time since being fired in 2000.

Stenhouse won the pole Sunday for the season-opening Daytona 500 next weekend, putting JTG-Daugherty Racing in the NASCAR spotlight for a week. Stenhouse’s third pole in 257 Cup Series starts and first at Daytona International Speedway came on his second day in the new Chevrolet Camaro.

His first day behind the wheel came during practice Saturday.

Stenhouse turned a fast lap at 194.582 mph to claim the pole, edging Alex Bowman for the top spot. Bowman reached 194.363 mph around the 2 1/2-mile superspeedway to lock down a front-row spot for the third consecutive year. Bowman finished 17th and 11th, respectively, in the last two openers.

“As a race car driver, there’s not much you can do to make them go faster,” Bowman said. “But you can sure screw them up, so at least I didn’t do that.”

Only the top two spots were determined in single-car qualifying. The starting order for the rest of the 40-car field will be set by a pair of qualifying races Thursday at Daytona.

Even so, the Hendrick Motorsports entries clearly have speed: Stenhouse’s engines are built by Hendrick, and Hendrick drivers Bowman, Chase Elliott and Jimmie Johnson were second through fourth on the speed chart.

Winning the pole means little, if anything, at NASCAR’s premier race. No pole winner has gone on to win “the Great American Race” since Hall of Famer Dale Jarrett in 2000.

But for Stenhouse, the accomplishment meant everything.

He was surprisingly dumped by Roush Fenway Racing in October, long after the two-time Xfinity Series champion thought he was good for another year with the only NASCAR team for which he’s driven. The team had a chance to bring back former developmental driver Chris Buescher and gave him Stenhouse’s seat in the No. 17 Ford.

“I think there’s a handful of us that feel like we have something to prove,” Stenhouse said. “I feel like I can still get the job done behind the wheel and win races like we did in the Xfinity Series. … That was a huge move for me going over there, bringing people that I’m familiar with that have always been in my corner. I think I’d have been lost not having them there.” 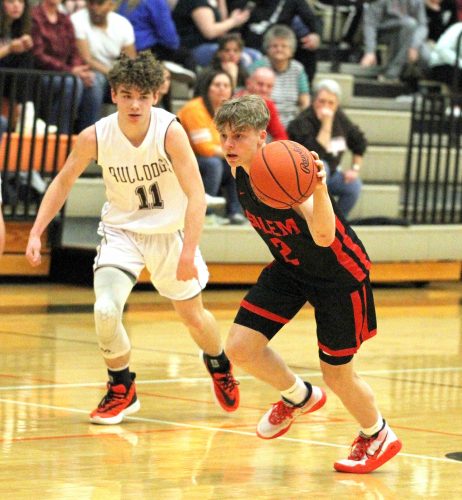 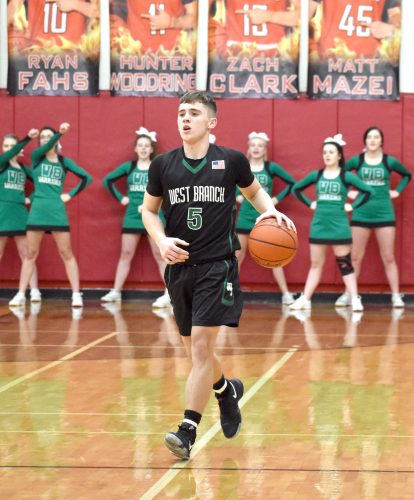 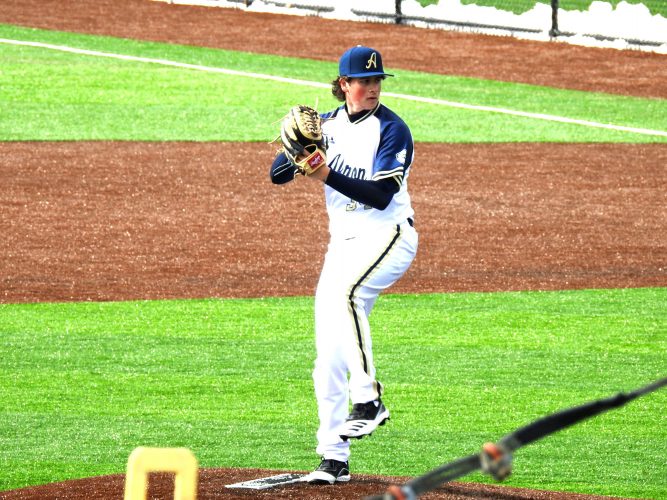