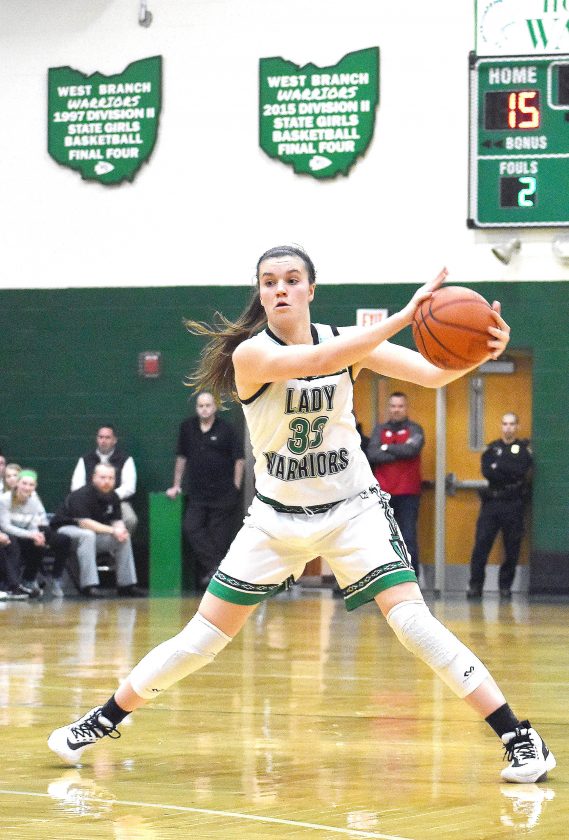 COLUMBUS — The status of Ohio’s remaining winter and upcoming spring sports remains unchaged at the moment.

The Ohio High School Athletic Association held a media conference Thursday afternoon to provide updates on the basketball and wrestling tournaments, which were brought to a halt last weekend , as well as the spring sports season, which is shutdown along with the more than 800 schools across Ohio in response to the ongoing coronavirus pandemic (COVID-19).

OHSAA Executive Director Jerry Snodgrass said the winter sports tournaments are still postponed, but admitted a definitive decision could come within 24 or 48 hours because he “does not want to procrastinate on this decision.”

“We do not want to lead people on,” Snodgrass said.

The West Branch girls basketball team was warming up for the Division II state semifinals at St. John Arena on March 12 when the tournament was postponed. Twenty area wrestlers were scheduled to open their state tournament the next day at the Schottenstein Center.

There was a feeling Thursday could have been the day when Snodgrass formally shut down the winter and spring seasons. But, without Governor Mike DeWine taking any further action, involving the schools, Snodgrass and his team at the OHSAA were doing the best they could to salvage what he can.

“There isn’t a hesitation (to shutdown) because I fear making the decision,” Snodgrass said. “We are looking at every single possibility, and we will not let our regulations or bylaws box us in on what we can and can’t do.”

Snodgrass further pointed out that before any formal decision is made by the OHSAA, he would be in communication with the membership.

“Before any decision is made, we will consult with the schools,” Snodgrass said. “We owe that to them.”

Snodgrass indicated that if DeWine allows the schools to reopen three weeks from Monday as he originally indicated, there’s a small chance winter sports could resume. However, if the governor extends the closure any further, those hopes dwindle substantially.

“We’re not strictly waiting on the governor, but what he does is certainly a factor,” Snodgrass said. “Actually, the spring sports decision could hinge on the governor as to whether or not the schools reopen.”

Obviously, if the governor does similar to what the governor of Kansas did and shutters the schools for the balance of the school year, spring sports would be shut down with it.

However, if the governor were to decide an extension were necessary, then there’s a possibility spring sports could be saved.

“Even if the extension of the school closure is a week, we’d still have room for (spring sports) to get played,” Snodgrass said.

The biggest part of that becomes facilities. The state baseball and softball tournaments are scheduled for separate stadiums in Akron, while Ohio State University is the host of the state track championship.

“I challenge our staff, including (Thursday) morning, to look at every single possible opportunity,” Snodgrass said. “Some are laughable, but maybe there’s something that will stick.”

Snodgrass stressed that the last week has been extremely stressful for him and his entire staff because they want to see the prep athletes in Ohio get their chance to fulfill their dreams.

“This is our life, too,” Snodgrass said. “I think people forget sometimes that we work every day for the kids of this state. Everything’s emotional, but, as the governor has said, (coronavirus) is here and we have to fight the war. We will do that.”

• The OHSAA projects to lose upwards of $1.5 million in revenues from the winter sports if the winter tournaments are canceled. That comes from a budget of $19 million.

“We do not rely on tax dollars,” Snodgrass said. “Eighty percent of our revenues are generated from ticket sales.”

• One thing Snodgrass shot down immediately was the idea of following suit with the NCAA and granting an additional year of eligibility to spring sports athletes.

“There is no discussion of that,” Snodgrass said. “There are no red shirts (in high school sports).

• Of the three winter sports, still be settled, wrestling — by Snodgrass’ own admission — is the one with the most pressing time schedule. It involves 621 competitors from some 300 schools. The athletes can not be held in flux for too much longer because of the weight requirements and things that are involved with the sport.

• Since the OHSAA has been working on trying to find a solution for winter and spring, Snodgrass said they’ve not started to think about fall sports should this pandemic not be in any better position by then. 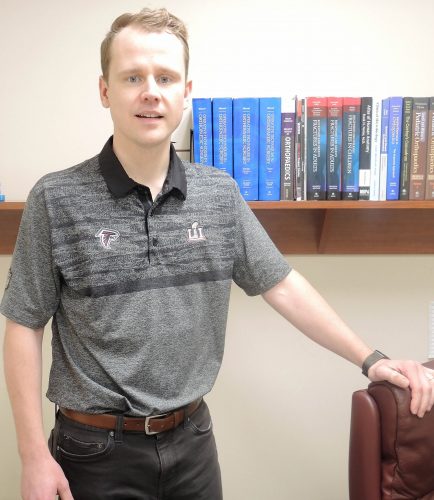 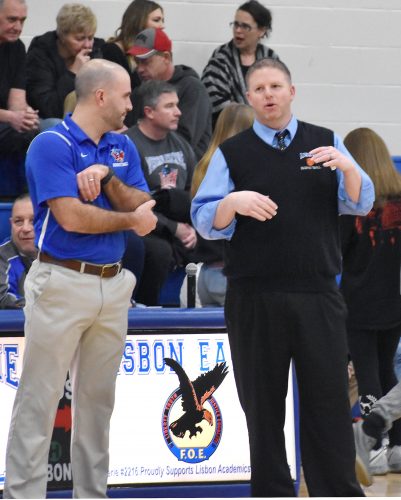