SALEM — City officials touted the economic importance of Fresh Mark to the city of Salem, as one of the largest employers, in the aftermath of Tuesday’s immigration raid on the plant.

Employees pay city income tax through their paychecks. They shop at local stores and restaurants. They attend local schools and churches. They give to local charities. They participate in community activities.

That includes the immigrant employees, whose growing presence has definitely had an impact. Salem city schools instituted programming for their English Language Learners. St. Paul Catholic and Salem First Christian churches have devoted time and resources to their Hispanic ministries for years The police department employs the use of a voluntary interpreter when necessary. Hispanic residents pay for transport service and landlords rent to them. There are a few Guatemalan stores, too.

Fresh Mark employs anywhere from 700 to 950 workers at the Salem plant on South Lincoln Avenue, according to the various figures quoted from local officials. And they are always advertising for workers.

Do the math on what that means for the city income tax revenue. Then consider what is spent locally out of worker paychecks for gas, groceries, movies, meals and other living expenses, along with property taxes for workers who are homeowners.

Even at the bare minimum — if everybody was making $9 an hour (many make much more than that due to wage increases, overtime and years of service) — they would have $234 taken out for the year for the 1.25 percent city income tax. Multiply that by 800 workers and that is $187,200 in the city coffers. The actual number is likely much higher than that and that does not count what is spent locally for living expenses.

The SOD Center can assist local employers and handles economic development for the city of Salem, working on bringing new business to town, securing resources to entice expansion of existing businesses or development of properties where businesses can locate.

As one of the city’s largest employers, she said Fresh Mark is a very valuable part of the community. The company and its workers are very involved in the community.

On Monday, one day before the raid by U.S. Immigration and Customs Enforcement’s Homeland Security Investigations, Fresh Mark served the Banquet in Salem. The company recently made a sizeable donation to the Salem Community Food Pantry, according to Salem Area Chamber of Commerce Executive Director Audrey Null, who also said they have many employees involved in a lot of community groups.

“We definitely went to support them,” Needs said.

She said the SOD Center will be available to help the company if it needs assistance.

Null also talked about what the company means to Salem, echoing the statement that Fresh Mark is vital to the economy of the city.

A Fresh Mark representative serves on the chamber Board of Directors.

“We hope this gets resolved,” Null said.

Mayor John Berlin said the company, which also has locations in Canton and in Massillon, including the corporate headquarters, has done a lot of work at the Salem plant to modernize and streamline. He said he hopes the employees get back to work and the situation gets straightened out. The plant is continuing to operate, despite losing 146 workers who were bussed away by ICE. Since that night, about 60 have been released, but it is unknown if they are back at work.

“It’s heartbreaking to have this happen in our community, but you can’t avoid the law,” Berlin said.

Berlin said it’s a problem being experienced in a lot of communities. No one will be immune to what happened here when they have a lot of immigrants. They can’t be here without proper documentation.

He couldn’t give a number for the Hispanic population, noting immigrants are here, legal or not. He said they are paying the income tax through wages withholdings which pays for city streets, the city police and the city fire department and other city departments. But he was doubtful that they are taking advantage of some of those services — such as calling the police when there is a problem — largely out of fear for what could happen.

Salem Police Chief J.T. Panezott said he has heard estimates from clergy and others that Salem has a Hispanic population of 1,500 to 3,000 men, women and children.

“We’re still responsible for providing law enforcement services for everyone. We don’t ask immigration status when we’re doing our job. We want everybody to report crimes to us,” he said.

The burden he said they face is the language barrier and the different dialects and languages. The prevalent problems they see are unlicensed driving and uninsured driving and some victimization. There have been a select number of bigger incidents, such as an underage girl being taken from Salem to a different state last year and a case of identity theft involving a citizen in Texas who couldn’t get security clearance for the military because his identity was being used by an employee of Fresh Mark, according to Panezott and Detective Brad Davis.

“We don’t get full reports on what crimes are being committed in the (Hispanic) community. I think people were starting to trust (us) to come forward,” Panezott said.

Whether that trust will continue after the raid remains to be seen. The police department’s only role was traffic control and the chief made sure Children Services was contacted to respond out of concern for the children of those workers without documentation who were being taken away. The police assisted the agency, along with help from the local churches and interpreters, to identify families with children and where they may be so their welfare could be assured.

“I would like to see this issue fixed — that’s at a much higher level than us,” Panezott said.

Signs remain up at the Salem plant advertising that the company is hiring. Open interviews are conducted at the plant at times specified on the signs and there are job openings posted on the company website at www.freshmark.com under Careers. 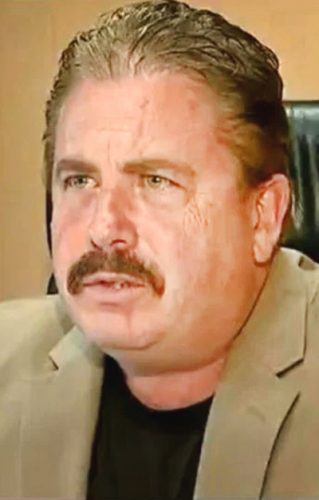 SALEM - Central Allied of Canton submitted the low bid of $528,209 for the Eighth Street rehabilitation project, ... 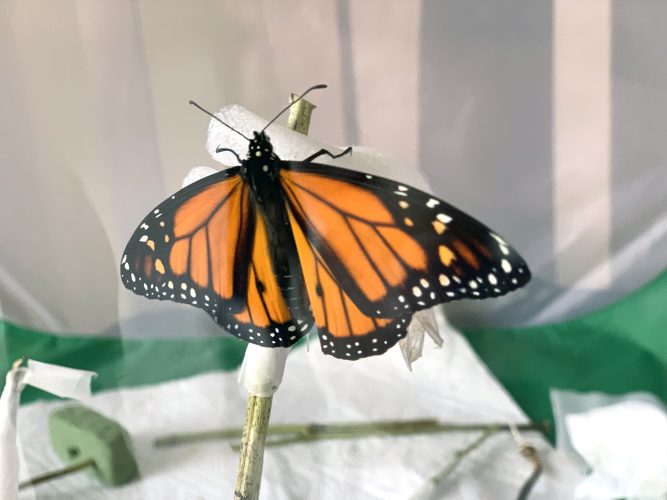 Protecting, treating kids should be prioritized