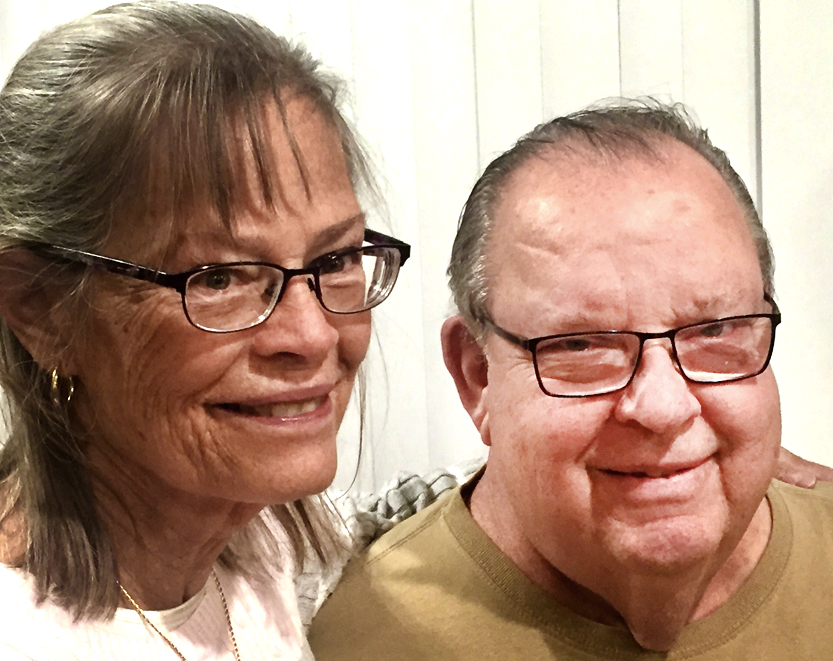 Larry and Julie White of Austintown are celebrating their 50th wedding anniversary. They were married on Dec. 28, 1968. in Lisbon and have lived a majority of their life in area.

Mr. White is retired from the local banking industry after 29 years, culminating as the Farmers National Bank branch manager in Salem. For many years, he was the lead singer in the rock band “Package Deal,” playing at numerous wedding receptions and other social events.

The Whites have two children, Douglas and Elizabeth (Perez) White of Austin, Texas, and Christopher and Carin (Gresh) White of Austintown; and three grandchildren Justice, Aaron and Lisa.

Gene and Ruth Morrow of Washingtonville celebrated 70 years of marriage on June 10. The Morrows have three sons — ...