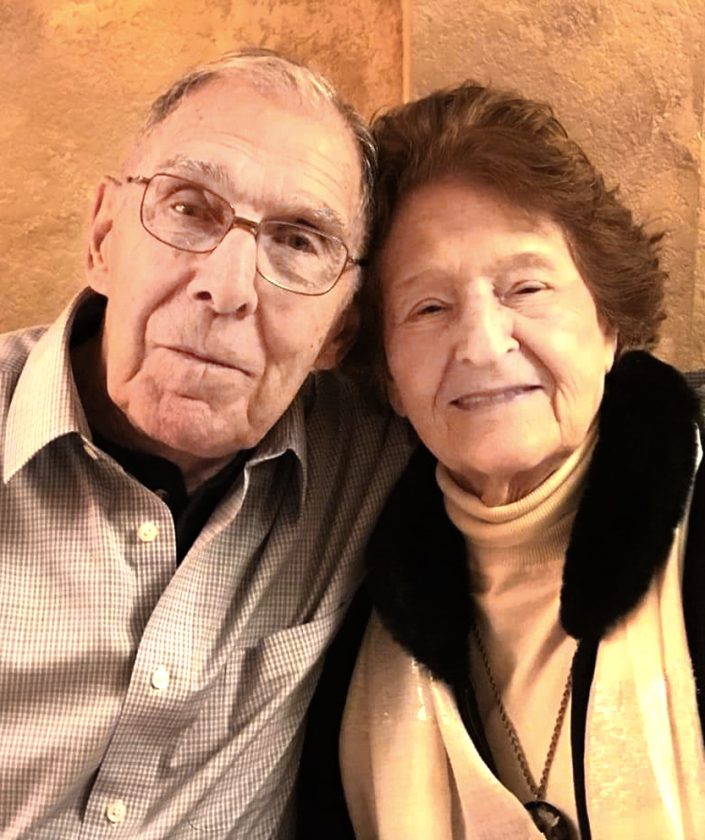 Robert and Donna Citino, lifelong residents of Salem, celebrated their 72nd wedding anniversary on Thanksgiving Day with a family feast at the home of their daughter, Karen Stepo. Mr. and Mrs. Citino were married by the Rev. Cameron in Lisbon on Nov. 27, 1947.

Mr. Citino was born Feb. 19, 1925 in Franklin Square to Angelo and Angelina Citino. He is a 1943 graduate of Salem High School and a US Army veteran. Immediately upon graduation, he was drafted into World War II service as an infantry replacement. He served in the 339th Infantry Regiment, a unit of the 85th Infantry or “Custer” Division, taking part in major offenses in Italy from March 1944 until the surrender of Germany in May 1945.

Mr. Citino had a rewarding and diverse career lasting more than 20 years as a journeyman machinist and die maker. Leaving the trade in 1973, he became a teacher and taught evening Adult Trade Classes and, for more than 20 years, Machine Shop Trades I and II for Salem High School until retirement in 1999.

The former Donna Rose Kniseley was born on Oct. 25, 1929 to John and Martha Kniseley of Salem. She graduated from Salem High School in 1949 and took a job as telephone operator at Ohio Bell, once located on Lundy Avenue in Salem. Her career spanned 36 years when she retired from AT&T in Youngstown where she worked as an operator and schedule clerk. A past member of The Communication Workers of America, she presently maintains her membership in Pioneers of America, an AT&T volunteer network.

Presently, Robert and Donna enjoy maintaining their Salem home inside and outside and traveling to Florida for the winter months with their daughter Barbara. Above all else, however, is the joy they get from spending time with and helping out their children and grandchildren.

Robert and Donna are the parents of Barbara Hans and Karen Stepo, both of Salem. Their son Robert Jr. is deceased. Their grandchildren are Matthew Citino, Elliot Citino, Nicholas Stepo and Maggie Stepo. Grandson, Eric Citino, and son-in-law, Joseph Stepo, are deceased. 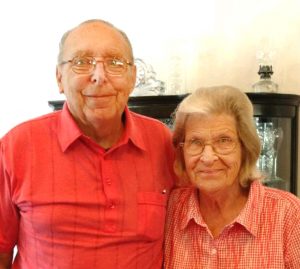 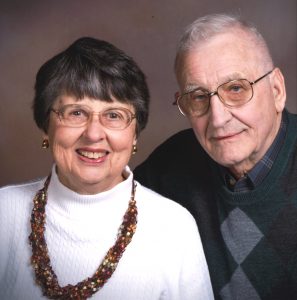 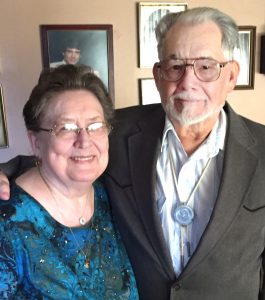 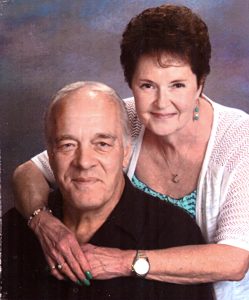 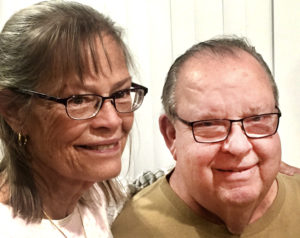