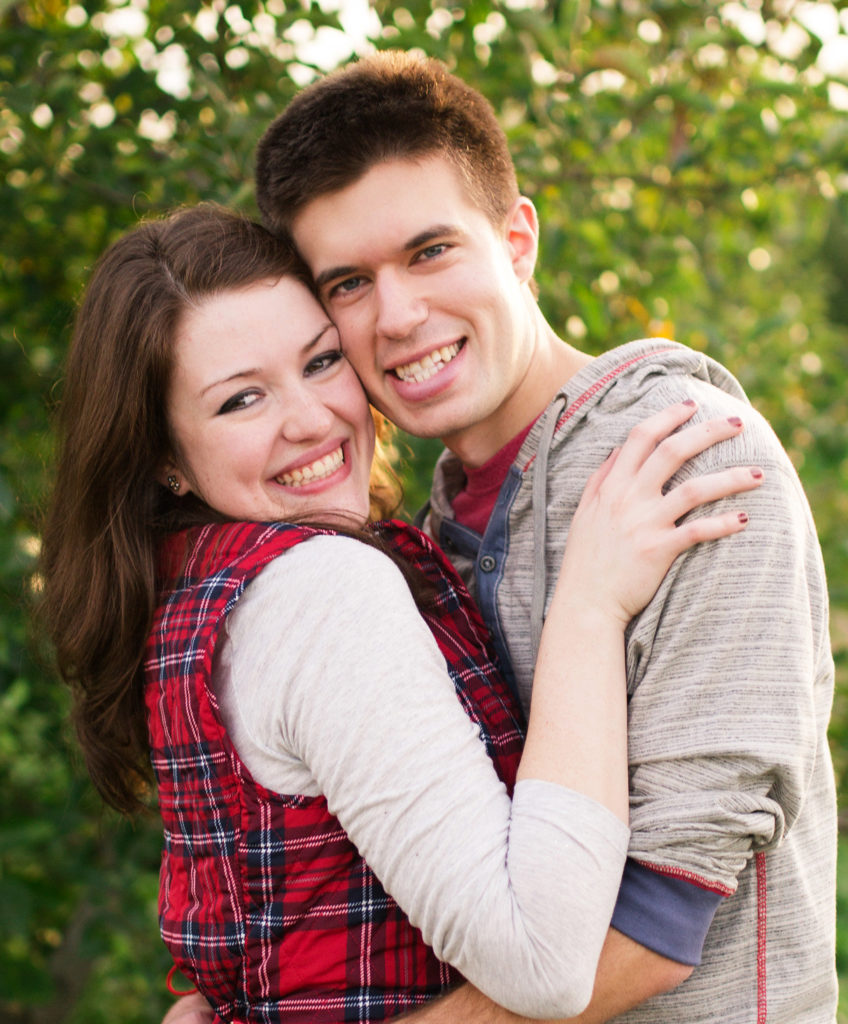 David and Janet Goehring of Columbiana are announcing the engagement and forthcoming spring wedding of their daughter, Dana Goehring, to Jeffrey Looker, son of Michael and Denise Looker of Stow.

The bride-elect received a Bachelor of Arts degree in writing and public relations from the University of Mount Union in 2016. She is employed by Akron Children’s Hospital in Akron.

In 2014, the prospective bridegroom earned a Bachelor of Arts degree in integrated media from the University of Mount Union. He is employed as a production assistant and volunteer coordinator for The Summit radio, 91.3 in Akron and 90.7 in Youngstown.

The couple’s private, double-ring wedding ceremony will be held on April 7 at the First Christian Church of Columbiana. The reception will follow at Das Dutch Village Inn in Columbiana. 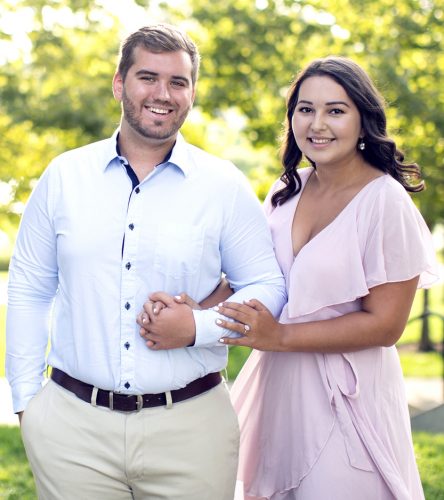 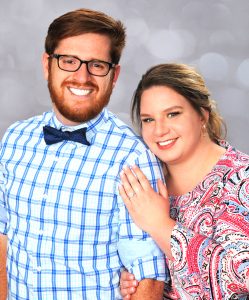 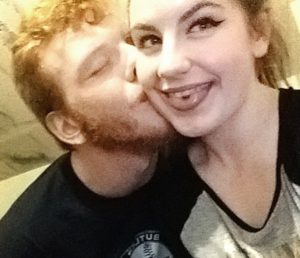 Dairian A. Robinson to exchange wedding vows with Alex Mason 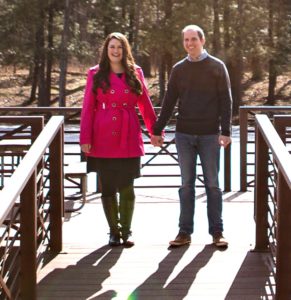 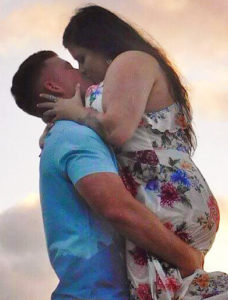 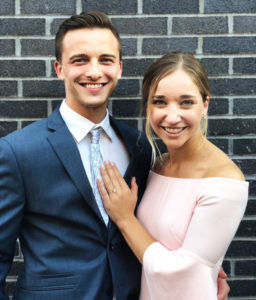