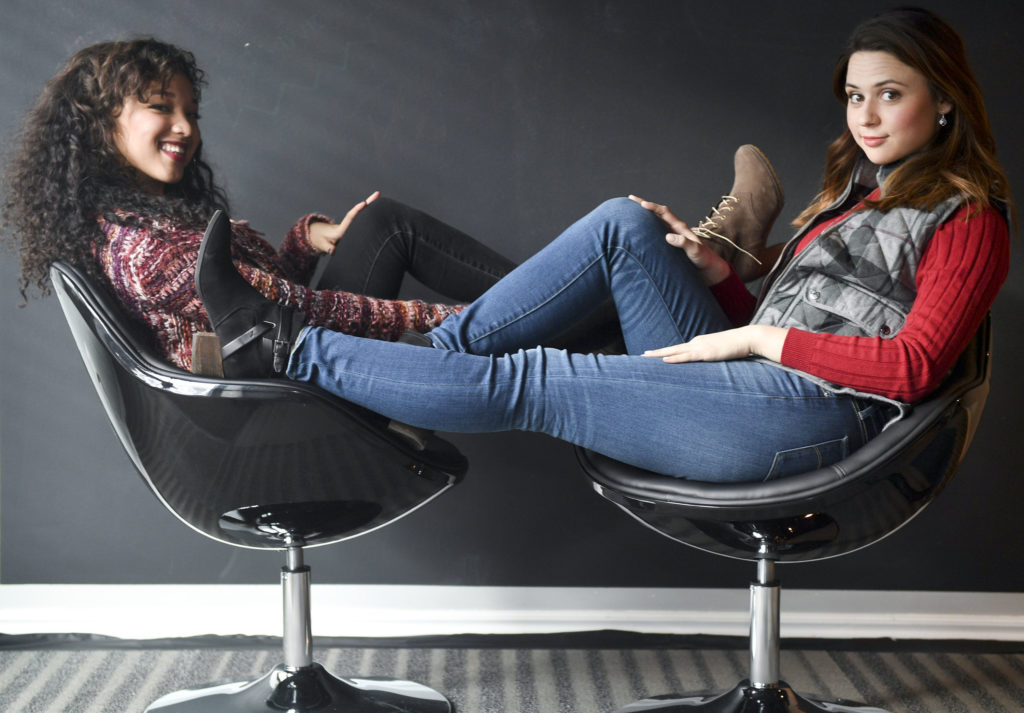 The horror-comedy series “Snatchers,” premiering at this year’s Sundance Film Festival, is about a teenager who gets a surprise pregnancy after having sex for the first time.

The surprise: that the baby is not a human, but an alien who attacks people and takes over their bodies. Actually, that’s just one of the surprises.

“We were struggling with, like, what do we compare this to?” said actress Gabrielle Elyse, who plays Hayley, best friend of new mom Sara, played by Mary Nepi.

Speaking with the two actresses during the festival, they call it “‘Mean Girls’ meets ‘Alien.'”

Sara’s mom is another important character in the series. She’s young and also had a child as a teenager — Sara — so horror “Gilmore Girls” might not be far off, either.

Having characters get punished for having sex is a common trope in horror movies, but “Snatchers” subverts the normal approach by making the punishment come not just after having sex, but after making the choice to have sex without protection.

“We didn’t set out to write a ‘message movie,’ but we did want to make sure that with that particular idea, that the characters weren’t punished for sex,” said writer-director Stephen Cedars in a phone interview. “We wanted it to be a sex-positive movie.”

Each episode is quite short — the first eight in the series make up the first season debuting as a single 65-minute entry in Sundance’s Midnight Episodic Showcase. Writer-directors Cedars and Benji Kleiman (along with co-writer Scott Yacyshyn) already have a second season planned.

“Each episode is like a 6-10 minute thing, but it also does kind of function as half of a movie,” Kleiman said. “We actually wrote this project as a feature movie, and when we had made a proof-of-concept of it that was like a five-minute scene from the movie, (the partnering studio) wanted to make it into a digital series, so we chopped our movie script into pieces, so this is actually half of that movie.”

After “Snatchers” makes its Sundance debut, it will be soon available to watch on the new streaming service,  , a division of Warner Bros. (which, incidentally, has no physical Stage 13 soundstage, for the bad luck it is supposed to bring).

“We hope it does really well on the digital platform that’s coming out, Stage 13,” Elyse said. “It’ll come out this spring.”

The first season of the series does come to some cathartic conclusion, but it certainly leaves audiences with more questions as well.

“Snatchers” is one of the four films to debut at this year’s Sundance Film Festival that were filmed in Utah. Among the locations for the month-long shoot were Midvale and Heber, and the visiting team stayed in Salt Lake City.

“That was really great, because we could walk to a bunch of restaurants,” Nepi said.

“I went to Squatters like 20 times. … It was really great, and everyone’s so nice here. So warm and welcoming.”

One feature of the script is a heavy use of slang and “teenager dialect.” That took some research and imagination.

“At one point when we were first writing it, I called a local school to ask if we could come and, like,  watch, like observe children, not realizing that it was a crazy request,” Cedars said. “They were like, ‘No, you’re a man, you can’t do that.’ But we just used our good old imagination. … We’re also pretty immature to begin with, so it wasn’t that hard.” 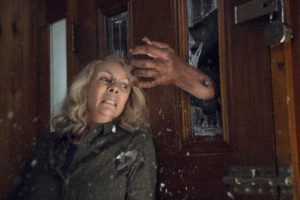 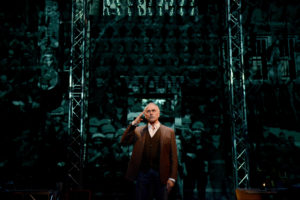 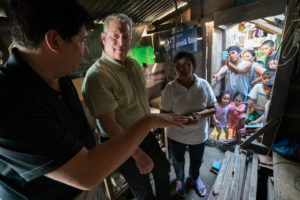 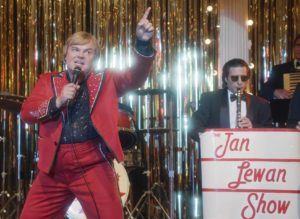 Some of Sundance’s most successful films

Over the years, the Sundance Film Festival has showcased a wealth of films that went on to widespread critical and ...

Hearing due on Salem’s RITA issue