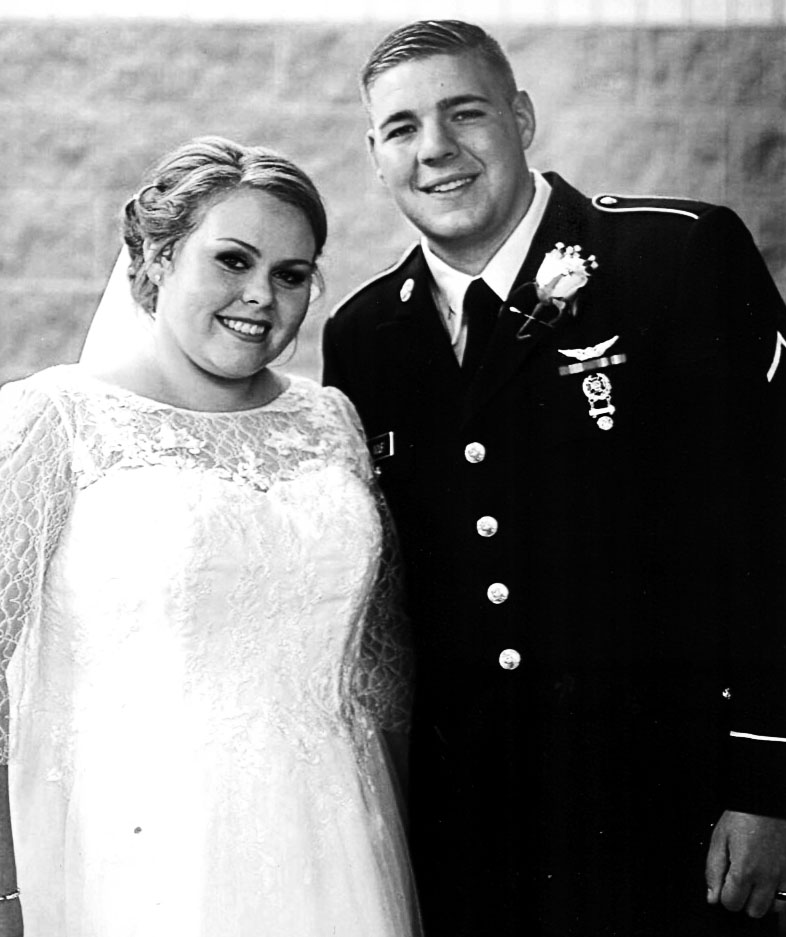 Aimee DeRoads and Clayton Wolf were united in marriage on Oct. 1 at the First Friends Church. Pastor Pete Fowler officiated at the couple’s double-ring ceremony at 3:30 p.m.

The bride is the daughter of Dennis and Debbie DeRoads of Salem.

The bridegroom’s parents are Walter Wolf of Indiana and Michelle Hum of Salem.

Escorted by her father and given in marriage by her parents, the bride appeared in a white tulle ball gown with a lace bodice, lace appliques, three-quarter length sleeves and a sweep train. She wore her mother’s veil that she wore 35 years ago and carried a bouquet of assorted fall silk flowers which included a handkerchief in memory of Chuck Baker, her late grandfather; and a pin in memory of Mona Boughton, the bridegroom’s great-grandmother.

Jaylee Fennig, the bridegroom’s niece, was the flower girl.

Serving as best men were Austin Howell of Greenville, the bridgegroom’s brother; and Reynaldo Lopez of California.

Cameron Smith, the bridegroom’s nephew, was the ring bearer.

Approximately 200 guests attended the reception at Firestone Park in Columbiana.

A delayed honeymoon is planned.

The bride is a graduate of Salem High School and attended Kent State University, Salem campus. She is a preschool teacher.

Mr. Wolf is serving in the Army following his graduation from Salem High School. 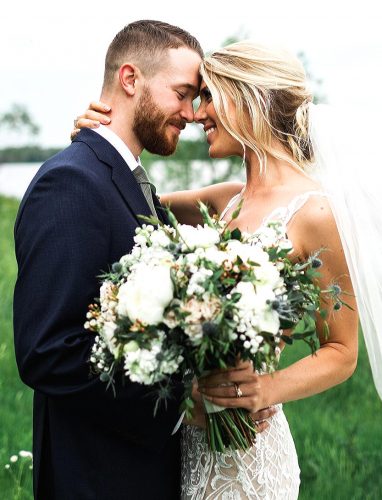 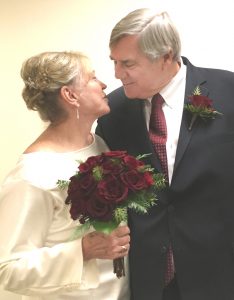 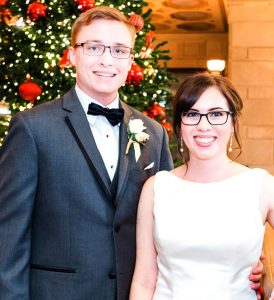 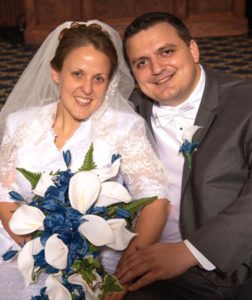 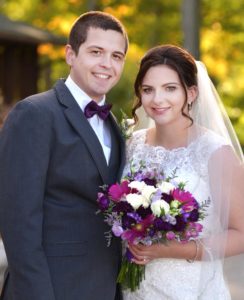 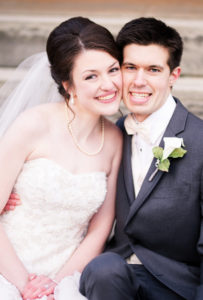