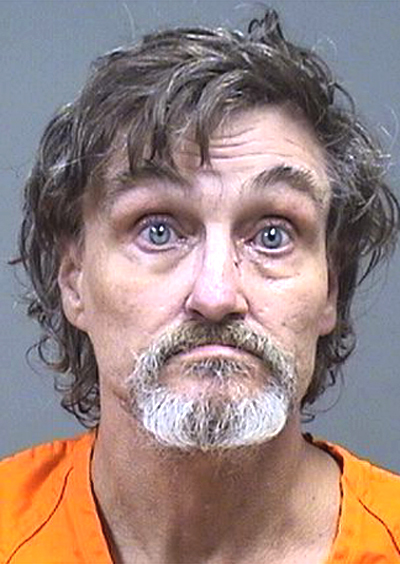 Three Columbiana County men, two from Salem and one from East Liverpool, were among the 16 suspects taken into custody over the past three days as a result of a recent undercover sting targeting alleged sexual predators of children.

Ohio Attorney General Dave Yost and Mahoning County Sheriff Jerry Greene made the announcement Friday in a written press release about the arrests and the success of the operation involving the Mahoning Valley Human Trafficking Task Force, which is part of the Ohio Organized Crime Investigations Commission and the Ohio Internet Crimes Against Children Task Force through the attorney general’s office.

Locals charged with felony charges of importuning (soliciting an adolescent), attempted unlawful sexual conduct with a minor and possession of criminal tools included Dennis Dabney II, 47, and Timothy Leverknight, 53, both of Salem, and Darrell Davis, 60, of East Liverpool. The other defendants came from as far away as Cleveland, Cranberry Township, Pa. and Ravenna and as close as Boardman, Austintown and Akron and a few places in between, like Hubbard and Youngstown.

According to Mahoning County Court online information for the Canfield area court, all three have been arraigned and are facing preliminary hearings on Tuesday. All three were released from jail, Both Davis and Leverknight were under court supervised release and Dabney was under house arrest.

“We will continue to do everything in our power to identify and apprehend these individuals before they come in contact with real children,” Ohio Internet Crimes Against Children Task Force Commander David Frattare said in the press release. “Operations such as these should serve as a reminder that offenders will go to great lengths to exploit popular social media networks and mobile applications to gain access to children for their own sexual gratification.” 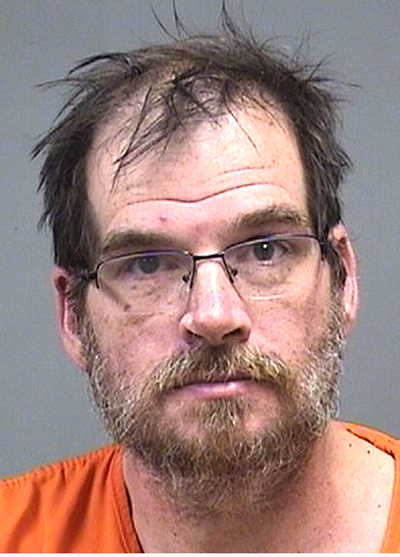 Steve Irwin, a spokesman for the Attorney General’s Office, wouldn’t go into details about how the arrests took place, but said they occurred in the Youngstown area and involved social media and the Internet. He said when a method works, they use it again, so that’s why he didn’t want to release too many details. He noted that when the Attorney General’s Office can partner resources with local law enforcement, that speaks to the success of the operation and the success of the partnership.

“This trap will be laid time and time again until the message reverberates – don’t buy sex in Ohio,” Yost said in the press release. “Task forces are a force multiplier and their success is evident in the number of criminals taken off the streets.”

Greene said he was pleased with the outcome of the sting, which was the second undercover operaton this year in the Youngstown area. The press release said eight men were taken into custody during that operation in March.

“This task force is not going to give up or let up on these types of crimes. If you are someone using the Internet to exploit underage children, we want you to know you may be talking to us,” Greene said in the press release. 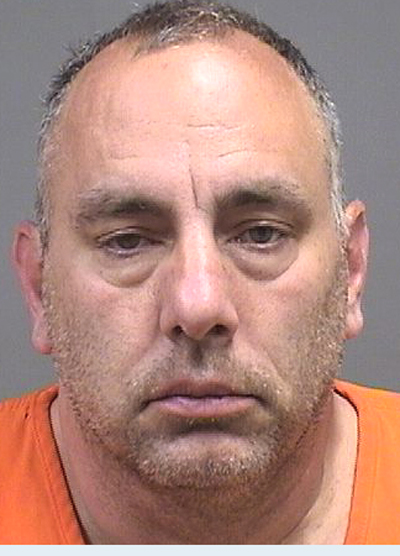 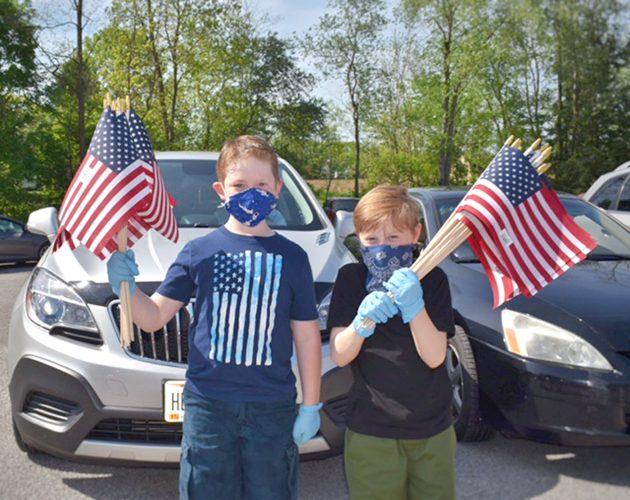