BOARDMAN — A Columbiana County woman will be charged in connection with a Monday traffic accident in Mahoning County that claimed the life of a 69-year-old California man.

Lt. Brad Bucey of the Canfield post of the Ohio Highway Patrol reported Friday that charges of vehicular manslaughter, driving left of center and failure to wear a seat belt have been referred against Theresa A. Bosel, 48, of Salem. Vehicular manslaughter — the most serious of the three charges — is a first-degree misdemeanor, which carries a maximum possible penalty of six months in the county jail.

The charges stem from an accident that occurred at 11:15 a.m. Monday on Western Reserve Road. Bosel was driving west on the two-lane road when her Jeep Wrangler allegedly went left of center, striking a GMC Terrain operated by Drema Kessel, 70, of Salem. The Wrangler also struck a Ford Fusion that was behind the Terrain.

The driver of the Fusion, Cecil Chamberlain of Carlsbad, Calif., was taken by ambulance to nearby St. Elizabeth Hospital in Boardman, where he was pronounced dead upon arrival. His passenger, 66-year-old Roberta Chamberlain, was also taken to the hospital but with non-life threatening injuries.

Bosel was not injured, and neither were Kessel or her passenger, Felecia Detchon, 25, of Salem.

While charges are forthcoming, the accident report has yet to be released. Bucey said the report is in the final stages of being completed and should be completed any day.

LISBON — The village has been given emergency funding to fix the major sewer line break at the intersection of ...

Staff Reports COLUMBIANA — The Columbiana Clippers baseball and softball teams will get a chance to meet with ... 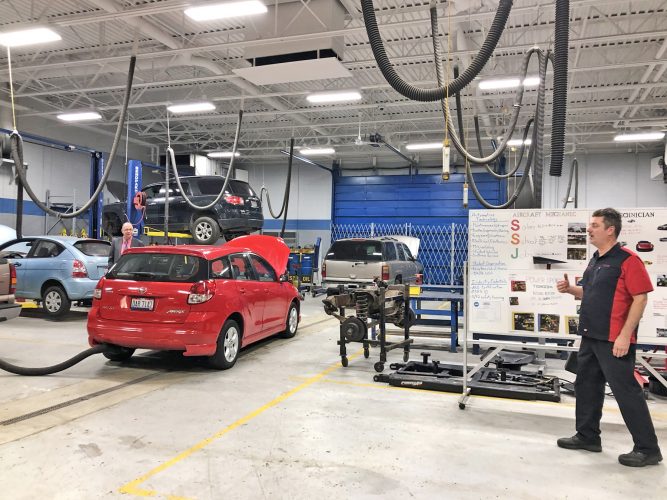 STEUBENVILLE — Despite lingering questions surrounding the ouster of one administrator and the extended absence ... 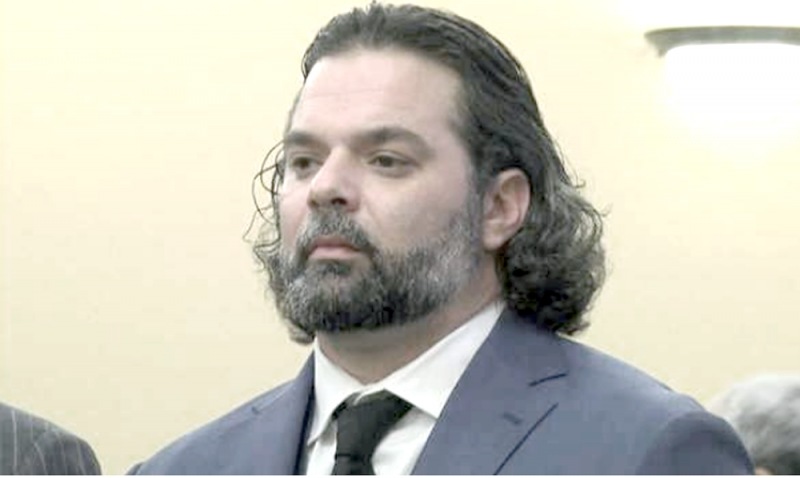