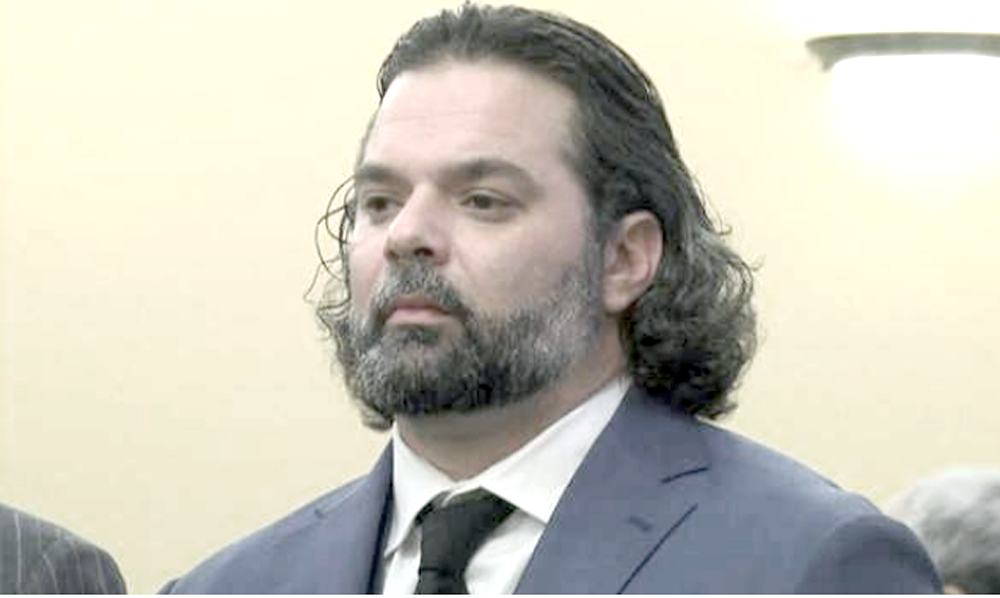 YOUNGSTOWN — Former Braking Point Recovery Center owner Ryan P. Sheridan, who will be sentenced Wednesday in U.S. District Court for the Northern District of Ohio, approved a 21-page document in October detailing the widespread fraud his company committed against the Ohio Medicaid program.

Sheridan, 39, of Leetonia and Girard, and two top associates are ordered to pay back $24.5 million for several years of disregard for the rules and regulations drug and alcohol treatment facilities like Braking Point must follow.

But Sheridan and his attorney, Damian Billak, both filed documents with the court late last week providing another side of the story: Sheridan as the Austintown kid with mental-health issues who tried to help others.

A letter from Sheridan states he grew up with a “Valium-addicted mother with anxiety disorder and a father with alcoholic tendencies.”

His mother asked him to move out of the house in the ninth grade, which he did, resulting in him “sleeping on various people’s sofas,” the letter states. Sheridan suffered from weight problems and depression growing up. He worked hard, partied hard, lost a friend to drug overdose, and later got clean and started trying to help others with similar challenges, Sheridan stated.

Sheridan, who is incarcerated, pleaded guilty in October to 60 charges, including one of conspiracy to commit health fraud; seven of Medicaid fraud; one of conspiracy to illegally distribute drugs; 22 of using the registration number of another to obtain controlled substances; one of operating premises to illegally distribute controlled substances; and 28 of money laundering.

The 21-page document states that Braking Point billed Medicaid for services not rendered from January 2015 to October 2017. It operated out of a facility on North Canfield Niles Road in Austintown one in Columbus.

The document explains over nine pages the ways Sheridan, his top administrators and physicians violated Medicaid rules. Five others besides Sheridan also pleaded guilty to offenses.

One of the chief offenses was dispensing the same amount of the withdrawal drug Suboxone “to every patient seeking drug treatment immediately upon entering Braking Point’s detox program without being evaluated by a properly licensed physician to determine the medical necessity for the use of Suboxone,” the document states.

Sheridan could get about 10 years in prison when he appears before U.S. District Judge Judge Benita Y. Pearson at 3 p.m. Wednesday.

His brother, James Sheridan, said in a letter he wrote to the court that Ryan donated lots of money to causes, is caring, and is not the “monster” some think because of his “owning cars, a house or enjoying a lifestyle.” He also said in an email that he and Ryan Sheridan did not have bad parents but declined to elaborate.

But James Sheridan said the cars were “used for charities. I know because I dressed up with him as ghost buster and as Robin.” James Sheridan stated, “We did not come from a family of wealth. We watched our parents struggle every day and work very hard for (what) they had.”

He added that Ryan “became an adult way faster than anyone should. I can say that; I was in Iraq when I was 19.”

Attempts to reach other members of the Sheridan family Monday were unsuccessful.

In addition to Ryan Sheridan’s letter and one from James Sheridan, there are letters from other family members and friends.

Starting around 2015, with overdose-death rates skyrocketing locally and across the state, Sheridan found a niche, he said in his letter. It was providing a place for addicts to recover after they leave an initial detoxification program of seven to nine days. Providing that service allowed Braking Point to flourish.

Billak states in his filing to the judge that Ryan Sheridan got “little to no parental guidance” growing up. Sheridan’s “emotional scars led him down the path to substance abuse,” Billak states.

Sheridan’s mental health issues, including bi-polar disorder, have “never been properly treated,” leading Sheridan to be “in and out of the grips of addiction,” contributing to his illegal behavior as owner of Braking Point, Billak states.

Sheridan “has agreed to substantial forfeiture of money and real and personal property in an effort to demonstrate his sincere remorse for his actions and intends to continue to remedy his wrongdoing as best as possible in regard to his financial responsibilities,” Billak’s document states.

Billak states that federal guidelines call for Sheridan to get between eight and 10 years in prison, but he asked for less because “there is no chance Mr. Sheridan will re-offend. He desires to lead a law-abiding productive life.”

The “Joint Statement of Facts” signed by prosecutors, Sheridan, Billak and the judge in October explains that Sheridan’s money laundering offenses relate to $6.25 million of transactions in 2016 and 2017 involving money Sheridan obtained from unlawful activities. 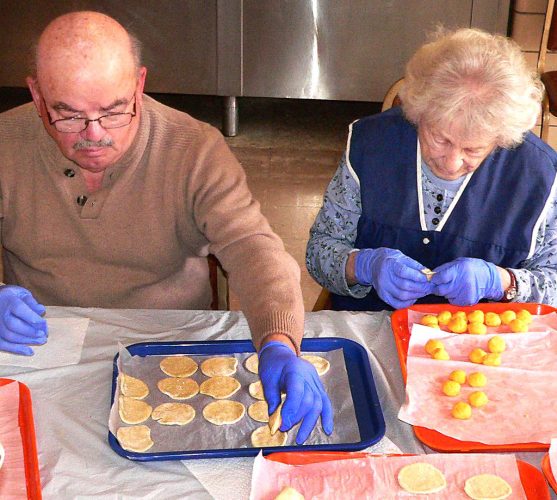