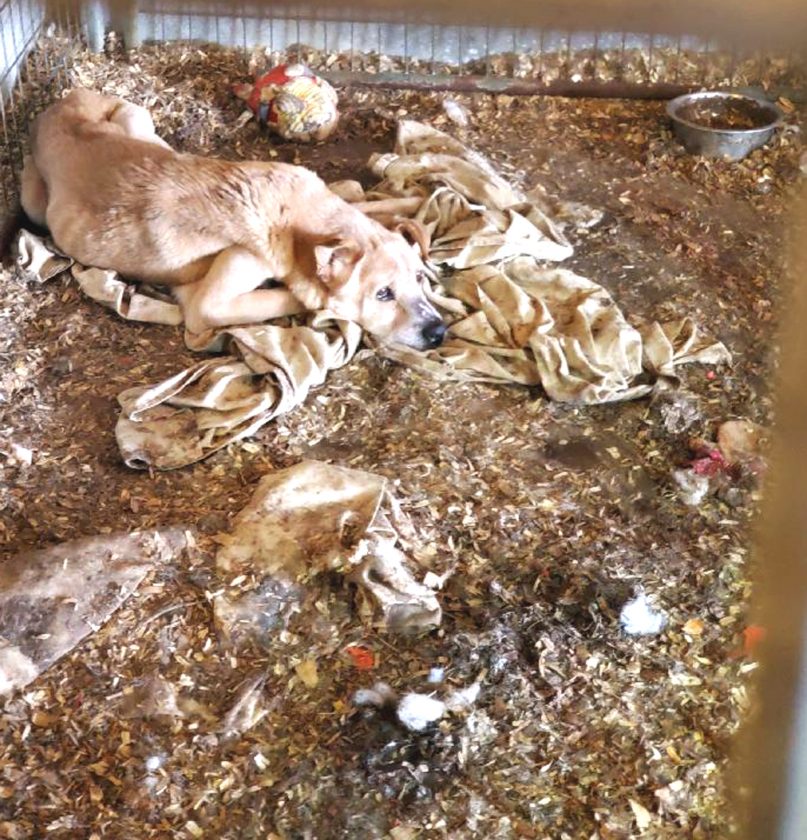 PERRY TOWNSHIP — A press release issued Friday by the Columbiana County Humane Society announced the seizure of more than 200 animals said to be “living in filthy and extremely unhealthy conditions,” with police confirming the location was Alchemy Acres on Depot Road.

The CCHS press release did not mention where the seizure took place or the circumstances surrounding the investigation.

When contacted by phone, humane agent Craig Brinker said he had no comment at this time and referred all questions to CCHS Executive Director Jenna Tyger. Messages were left at CCHS for Tyger, but she could not be reached for comment.

Perry Township Police Chief Mike Emigh said his department was at the scene at Alchemy Acres to keep the peace, but was not involved in the case. He said he wasn’t notified about the raid until it happened Friday afternoon.

Steve Sacco, who operates the non-profit Alchemy Acres Animal Sanctuary with his family and volunteers, said he had no comment at this time when contacted by phone. The no-kill animal shelter and adoption center has been operating for many years, relying on fundraisers and donations. 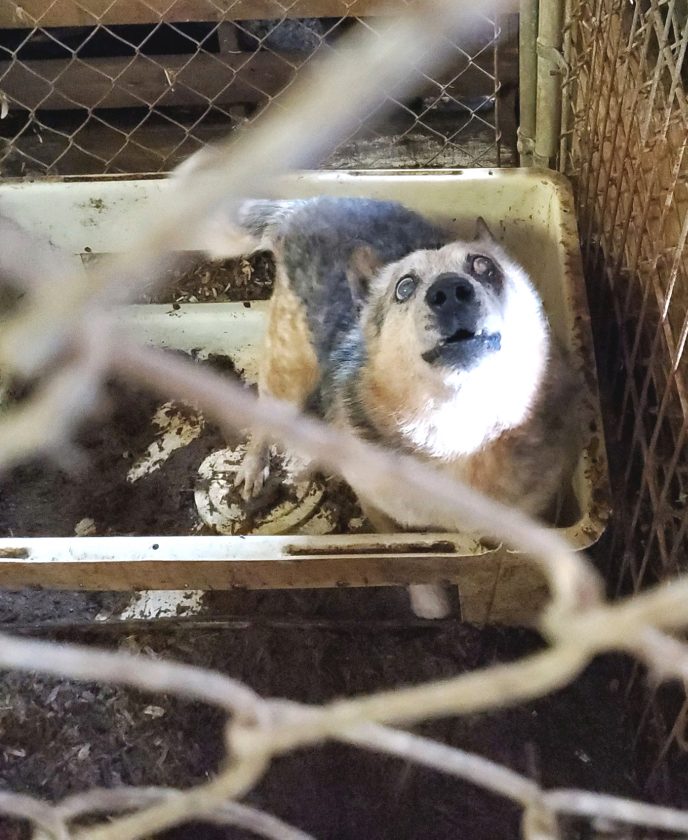 The CCHS press release said “due to the condition of the property and animals, the cats, dogs, and small animals were immediately taken into the care of CCHS. The animals are undergoing veterinary assessment and will be kept in quarantine until diagnostic testing and treatment plans have been completed and developed. CCHS is the only county humane society empowered to investigate suspected animal abuse in Columbiana County. The Humane Investigations Program is completely funded by donations.”

CCHS, headquartered in Perry Township on South Lincoln Avenue, is looking for help to care for the animals since there’s such a high number of them coming into their care all at once. Besides monetary donations, CCHS could use animal care supplies of cat and dog food, cat litter, small litter boxes and flea treatment which can be donated directly to the shelter or through the website at www.columbianacountyhumanesociety.org. There’s also an Amazon Wish List under Salem Humane Society.

Volunteers are also needed to help CCHS care for abused, neglected and abandoned animals. Volunteers can apply through the CCHS website.

“With the help of our amazing supporters, we are able to remove animals from unsafe and unsanitary living conditions, care for their needs and ultimately send them to loving homes, where they can live the lives they should have had from birth. Preventing animal cruelty takes a village, and we are lucky to have a great village that we hope to continue to expand,” Tyger said in the press release. 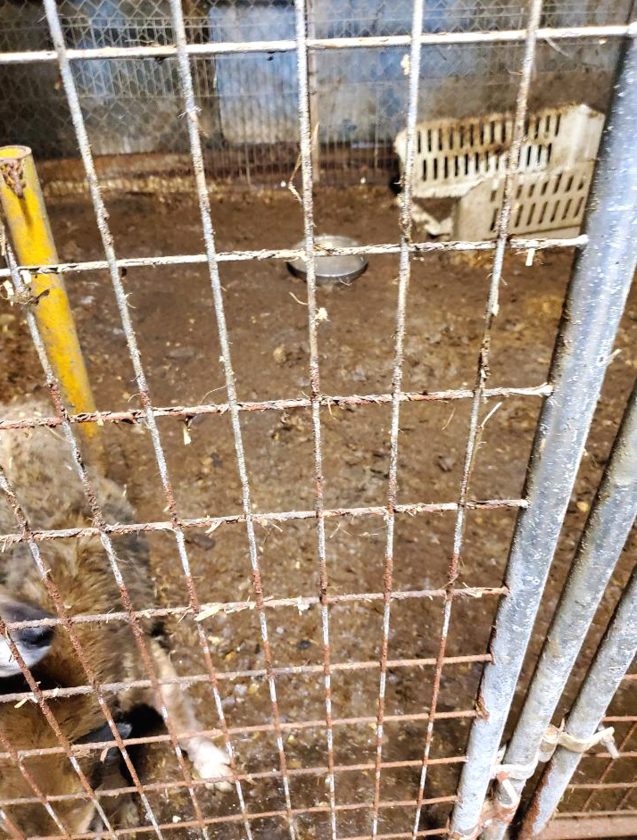