Other communities show interest in CRAs

LISBON — There could be more Community Reinvestment Areas in the county’s future after a roundtable event was held recently by the Economic Development Consortium. Port Authority Executive Director Penny Traina said she and Economic Development Director Tad Herold hosted the event, which ...

LISBON — Some Lisbon streets will get updated over the next few weeks after village council moved $30,000 into the capital improvement fund to help cover its share of the asphalting costs. The street paving will total $174,599, but $141,050 of that is being covered by the Ohio Public Works ... 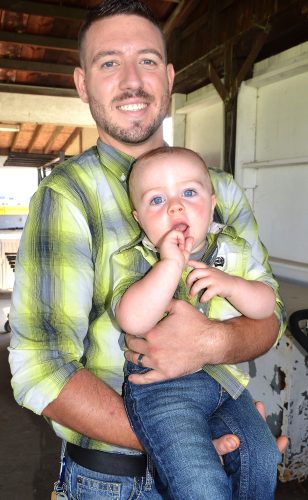 Having fun at the 63rd Mile Branch Grange Fair 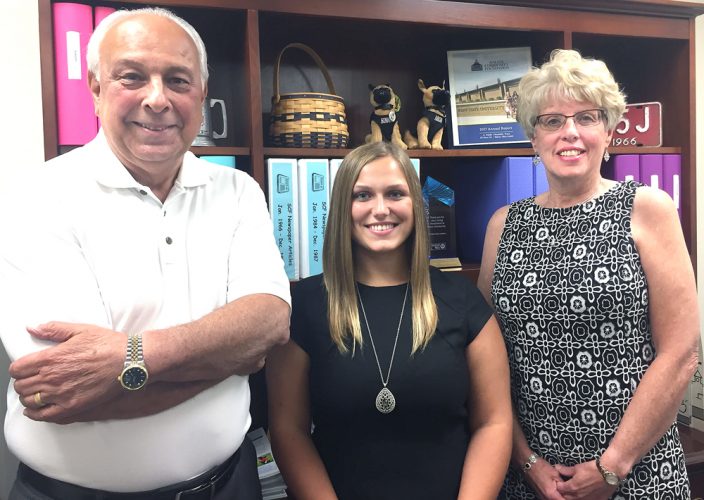 SALEM — Senior business student Brittany Zamarelli is spending her summer working in the real world, soaking up lessons she’s learning while contributing to the daily operations of the Salem Community Foundation. The Salem resident started in May as the first summer intern for the SCF ...

LISBON — Without any comment, Lisbon Council voted unanimously this week to place 0.5 percent increase on the ballot for voters to consider this fall. At prior meetings it has been noted 75 percent of $383,000 the tax is expected to generate will go to the police department. Police Chief ...

COLUMBIANA — With the city hopeful it can be named Nicest Place in America by Reader’s Digest, another contest is under way for Das Dutch Haus Restaurant and Bakery, which is hoping to be named Sweetest Bakery in America in a separate contest. Voting for the Reader’s Digest contest ...

Suspect may have faked death SALINAS, Calif. — A Scottish man who authorities say faked his death off California’s Carmel coast to avoid rape charges back home has been arrested. Kim Vincent Avis, 55, also known as Ken Gordon-Avis, was arrested in Colorado Springs, Colo., last week and ... 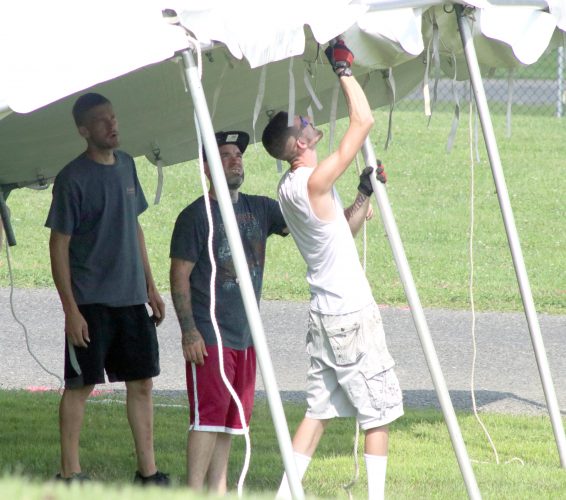 Setting up a a tent along the midway for the Fairboard with the Jennifer’s Tent and Party Rentals company were, from left, Mark Evans, Michael Scheuring and Jacob Combs. The fair oficially starts Monday. (Salem News photo by Deanne Johnson)

— WASHINGTONVILLE — The Robbins United Methodist Church, 100 High St., will host an Ice Cream Social from 4 to 7 p.m. today. There will be music, activities for all, face painting, a tour of the church and new nursery for anyone interested and free ice cream. — NORTH LIMA —The North ... 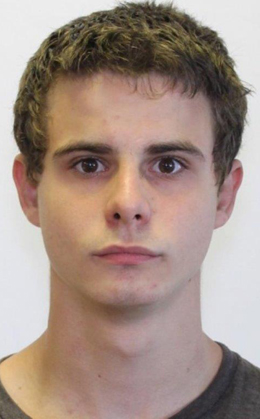 LEETONIA – Leetonia police are looking for two suspects involved in a burglary and auto theft this week. Police are looking for Matthew E. Marshall, 19, Somer Street, Leetonia as well as his girlfriend, Kara Kramp, 19, in connection to two burglaries and two stolen vehicles. Both are wanted ... 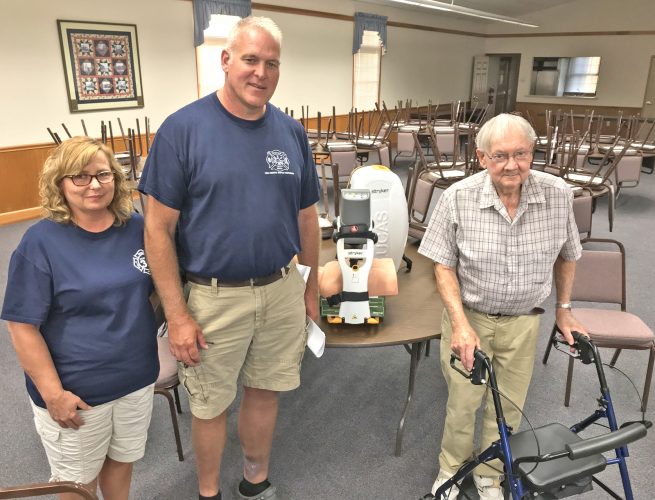 The Green Township Fire Department recognized a former longtime member for a generous donation for a CPR machine. At this week’s township trustees meeting, Fire Chief Todd Baird publicly thanked local residents Wilbur and Ruby Kurtz for a $5,000 donation to the department to purchase a ... 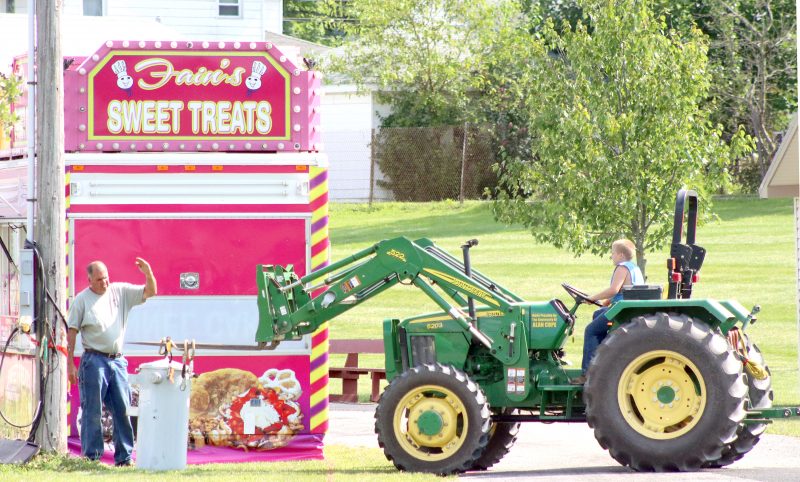 Getting ready for the fair

COLUMBIANA — While the new state budget includes increases to school funding over the next two years, the Columbiana School District is still not optimistic about how it will all shake out locally. School officials say the “property rich” district has always been on the short end of the ...

A Poland man was arrested by city police following a chase that involved K-9 Csuti late Wednesday. Police Chief Tim Gladis said Det. Ryan Pike was working a traffic detail on North Main Street near Salem Street at 11:15 p.m. to keep paving workers and their work zone safe when he noticed a ... 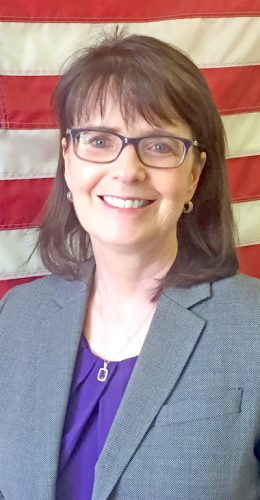 SALEM — Judi French said she’s just a kid from Sebring, a smalltown girl who’s grateful for her roots, but to the rest of Ohio, she’s Ohio Supreme Court Justice Judith French, a conservative jurist spreading the word about the court’s importance. “We impact the life of every ... 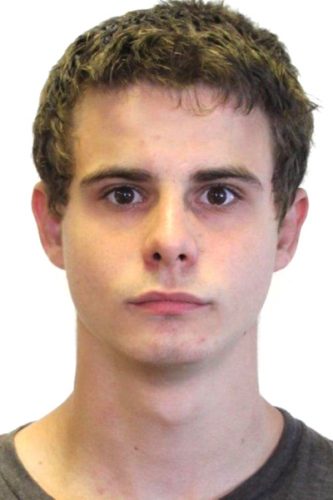 LEETONIA -- Leetonia police are seeking Matthew Marshall, 19, of 389 Somer St. Leetonia, as well as his girlfriend, Kara Kramp, 19, on four felony warrants each for home burglary and auto theft. Anyone with information on their whereabouts are asked to contact the police department at 330-427-6731. 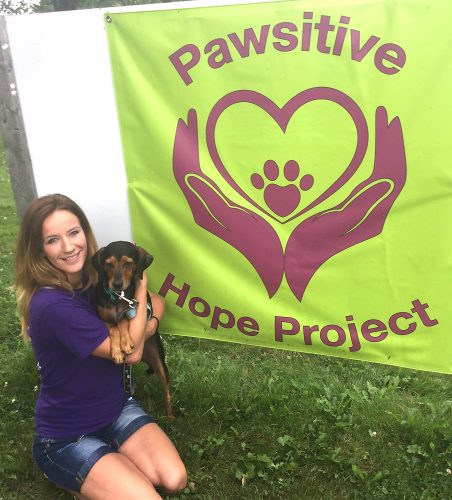 SALEM —The Pawsitive Hope Project no-kill animal adoption shelter for cats and dogs will hold a craft and vendor show from 10 a.m. to 3 p.m. Saturday in the ballroom at the Timberlanes Complex, 546 E. Pershing St. as a fundraiser to help the animals in the shelter’s care. Known as Vendors ...