PLEASANT PLAINS, Ark. — Janice Loretta Neiheisel, 92, of Pleasant Plains, Ark., passed away on Tuesday, Nov. 27, 2018, at the home of her daughter, Margaret Seese and her companion John Dewey. Janice was born March 18, 1926, in Smith Ferry, Pa., the daughter of Fred and Sylvia Graham ... 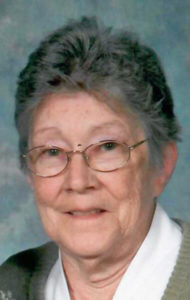 SALINEVILLE — Margaret L. “Peg” Sheehan, 79, formerly of Lisbon, died Wednesday at Salem Regional Medical Center. Born Nov. 2, 1939 in Cleveland, she was a daughter of the late Gordon and Agnes (McGrath) Tilden. A homemaker, she was a graduate of West Tech High School and a member ...

NILES — Scott David Kaley, 53, of Niles, (formerly of Salem) died Tuesday at his home. (A full obit will be in Friday’s paper) Services will be held at 7 p.m. Saturday with visitation from 5 to 7 p.m. Saturday at Arbaugh-Pearce-Greenisen & Sons Funeral and Cremation Services, Salem. ... 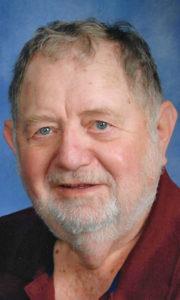 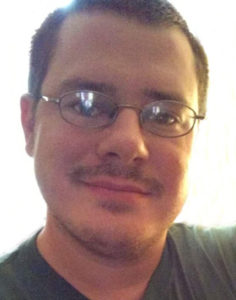 BOARDMAN —David Anthony Taylor, 29, of Boardman, died Sunday at Mercy Health Center in Boardman. Born April 16, 1989, in Youngstown, he was the son of and Judith Gaver Taylor-Rubino and the late Anthony E. Rubino Sr. Mr. Taylor was a member of St. Jude Roman Catholic Church in Columbiana ... 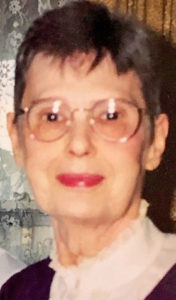 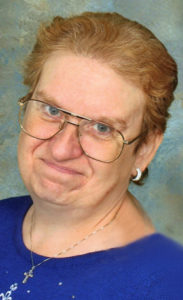 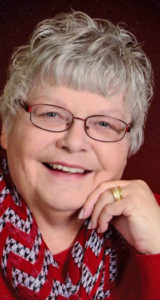 MINERVA — Renee L. Smith, 70, of Minerva, died Tuesday in Aultman Hospital. She was born Dec. 21, 1947, in Canton, the daughter of the late H. Dale and Martha Jane (Temple) Forbes. Mrs. Smith retired from Salem Community Hospital where she worked in the lab for 38 years. She graduated ... 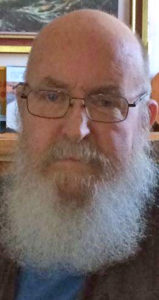 LISBON — Ralph W. Kuhn Sr., 71, of Lisbon, died Sunday at his home. He was born May 3, 1947, in Pittsburgh, Pa., the son of the late Wilmer and Dorothy (Schinke) Kuhn. Survivors include his companion, Cathy; a son, Randy (Robin) Kuhn of Lisbon; a daughter, Dodie Weibicke of Jacksonville, ... 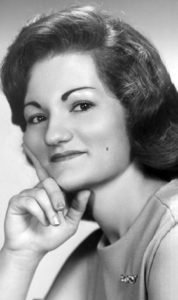 SALEM — Elizabeth C. Yates, 77, of Salem, died Friday at Salem Regional Medical Center. Born Sept. 13, 1941, in Akron, she was the daughter of the late Charles and Julia (Joseph) Reaggle. Mrs. Yates was employed in the maternity ward of St. Elizabeth Health Center in Youngstown. She also ... 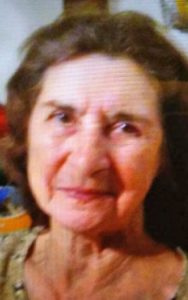 NEW WATERFORD — Dorothy B. Nixon, 80, died Friday at St. Elizabeth Medical Center in Boardman. She was born Sept. 13, 1938 in North Sewickley, Pa., a daughter of the late Everett and Martha Schwartz Cox. She worked many jobs through her life including horse trainer, truck driver but most ... 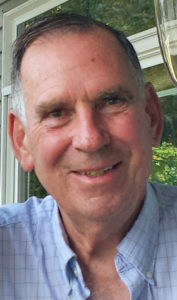 HANOVERTON — Veronica Lynn Murphy, 58, died at 10:05 a.m. Friday at Salem Regional Medical Center. She was born in Salem on May 4, 1960, a daughter of the late Floyd and Wanita (Fredrick) Smith. Veronica was a 1978 graduate of United Local and was a homemaker. She is survived by her ...

NEW WATERFORD – William L. Kissinger, 77, died Nov. 17 at St. Elizabeth Medical Center in Youngstown. Born Dec. 27, 1940, in East Palestine, he was the son of the late Cecil and Edythe (Beck) Kissinger. After graduating from East Palestine High School, he served in the U.S. Air Force. Mr. ... 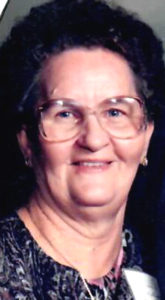 LISBON—Laura May Burton, 90, died Thursday at Continuing Care of Lisbon. Born Aug. 4, 1928 in Glenmoor, she was a daughter of the late Clarence J. and Bertha Elizabeth (Rambo) Robinson, She worked as a grill cook at the Appleseed Restaurant and at Crosser’s Diner. She also worked as a ...