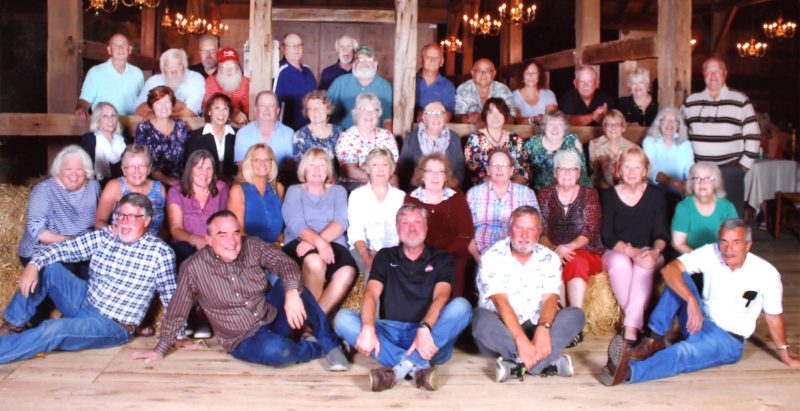 United High School Class of 1969 celebrated its 50-year class reunion with a three-day event in September. The class held a meet and greet Sept. 27 at Mark's Landing, then held a dinner and dance on Sept. 28 at the Dolence Farm. The class finished the reunion with a brunch Sept. 29 at Kiko's ...

Salem High School Class of 1964 gathered for a weekend of festivities Aug. 9 and 10. On that Friday, 67 classmates and guests enjoyed the evening at the Salem Saxon Club clubhouse. Then on Saturday evening the celebration continued with dinner and dancing at the Salem Golf Club formal dining. ... 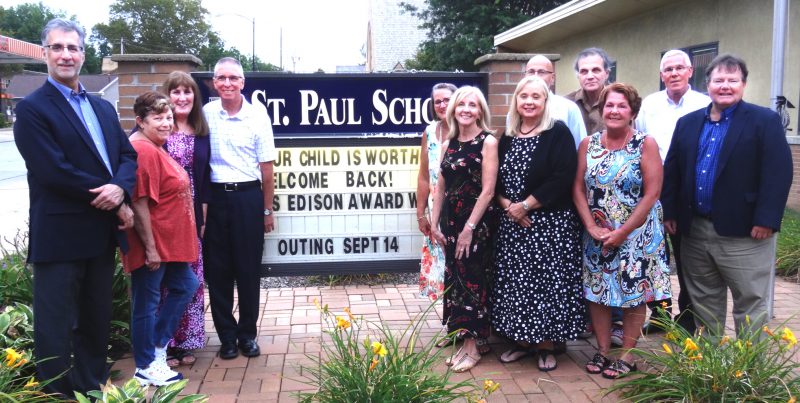 The St. Paul School eighth-grade class of 1969 held its 50th reunion Labor Day weekend. The highlight of the event was a concert by John Gilbert and his band Abbey Road. (Submitted photo)

The Salem High School Class of 1959 held their 60-year reunion over the weekend of July 12. Sixty classmates, spouses and friends attended a bonfire-picnic on Friday night, July 12 at classmate Ray Bricker’s farm. During the day Saturday classmates were free to golf at Salem Hills, visit the ... 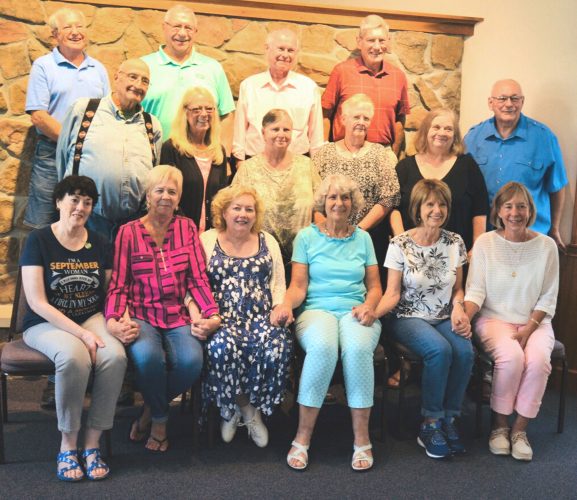 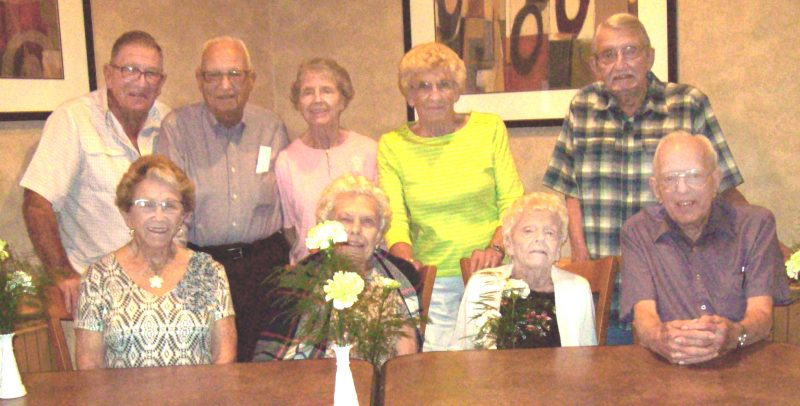 David Anderson High School Class of 1969 recently celebrated its 50-year reunion in conjunction with the school’s All Class Reunion. The class luncheon was held at St. George’s Hall with Altar and Rosary Society catering. In attendance were four of the class’s former teachers Nancy ...

The Salem High School Class of 1954 held its 65-year reunion May 17 at the Salem Golf Club, where 30 class members and guests enjoyed dinner and reminiscing. Of the 169 total graduates in the class, 85 are deceased. Several in attendance traveled from Florida, Michigan, South Carolina, Vermont, ...

The West Branch High School Class of 1968 celebrated its 50-year class reunion Oct. 5-7. During the celebration, classmates donated $4,000 to the West Branch Alumni Scholarship Fund and announced plans to bury a time capsule to be opened by the class of 2068. 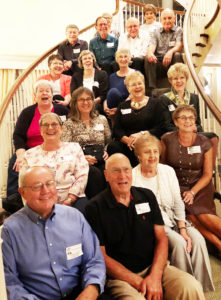 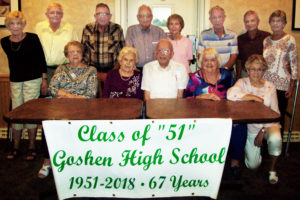 The class of 1951 of the former Goshen High School (Gophers) met on Aug. 10 at Perkins restaurant to celebrate their 67th-year after graduation. Those attending had an enjoyable time renewing old acquaintances and looking forward to next year’s gathering. Pictured are, first row, from left, ... 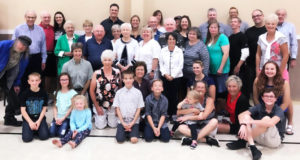 The 63rd annual Ward family reunion was held on Sept. 3 at the Winona Friends Church with 43 in attendance. George Zeller gave an update on family history. A lunch was provided with prizes for the children. Pictured are family members who attended from Arizona, California, Indiana, Missouri, ...

SALEM — The Salem High School Class of 1967 gathered the weekend of Aug. 11-13, to reminisce, laugh, take pictures, have dinner and dance. On Friday the class met at the Elks for finger foods and delicacies from Alaska provided by classmates Dave and Maxine (Shanker) Weber. On Saturday ...

SALEM — The Salem High School Class of 1972 held its 45th-year reunion on July 29 at the Salem Golf Club. It was the culmination of three days of activities that started with the class sponsoring and serving The Banquet in Salem on July 27 at the Memorial Building. “It is our way of giving ...